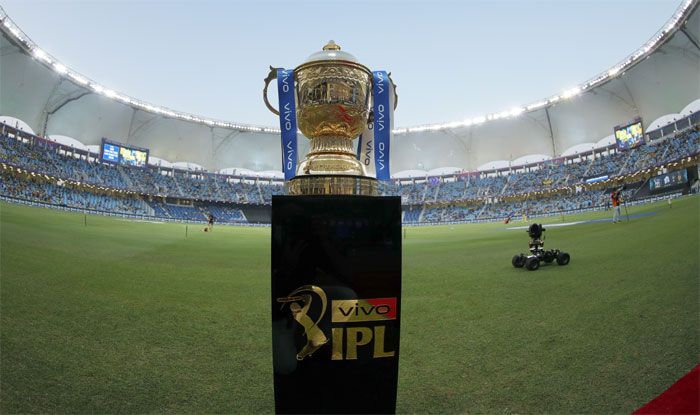 Mumbai: In a little less than a month, the cricketing extravaganza would start. The Indian Premier League is coming back home and this time it promises to be bigger and better with the addition of two new teams. Even there is a new format in place where the 10 teams have been divided into two groups.Also Read – LIVE Dharamshala Weather Updates, India vs Sri Lanka 2nd T20I: Play To Start On Time, India To Field First

The season would start off with a game between Mumbai Indians and 2021 finalists Kolkata Knight Riders. The match would be played at the iconic Wankhede stadium. Also Read – Aaditya Thackeray Visits Wankhede Stadium To Review IPL Preparations

The full schedule of IPL 2022 will be released by the BCCI either on Sunday or Monday according to a senior BCCI official. Also Read – IPL Media Rights: Sony To Evaluate Bidding For Both Broadcast And Digital Property

“The full schedule of IPL 2022 will be released in next 48 hours. BCCI has got all assurances & support from the Maharashtra government to conduct the IPL Season 15 as smoothly as it can get”, said BCCI Treasurer Arun Dhumal.

The group B will have Chennai Super Kings, Sunrisers Hyderabad, Royal Challengers Bengaluru, Punjab Kings and Gujarat Titans. Over the years, the IPL has been an eight-team affair where each team played each other twice at the round robin league stage to complete 14 games.

However this group league format is not new in IPL as it was once used a decade back when Pune Warriors and Kochi Tuskers Kerala were part of the league. The rows and columns of the groups (A and B) has been done as per IPL performances — number of titles and number of finals reached.