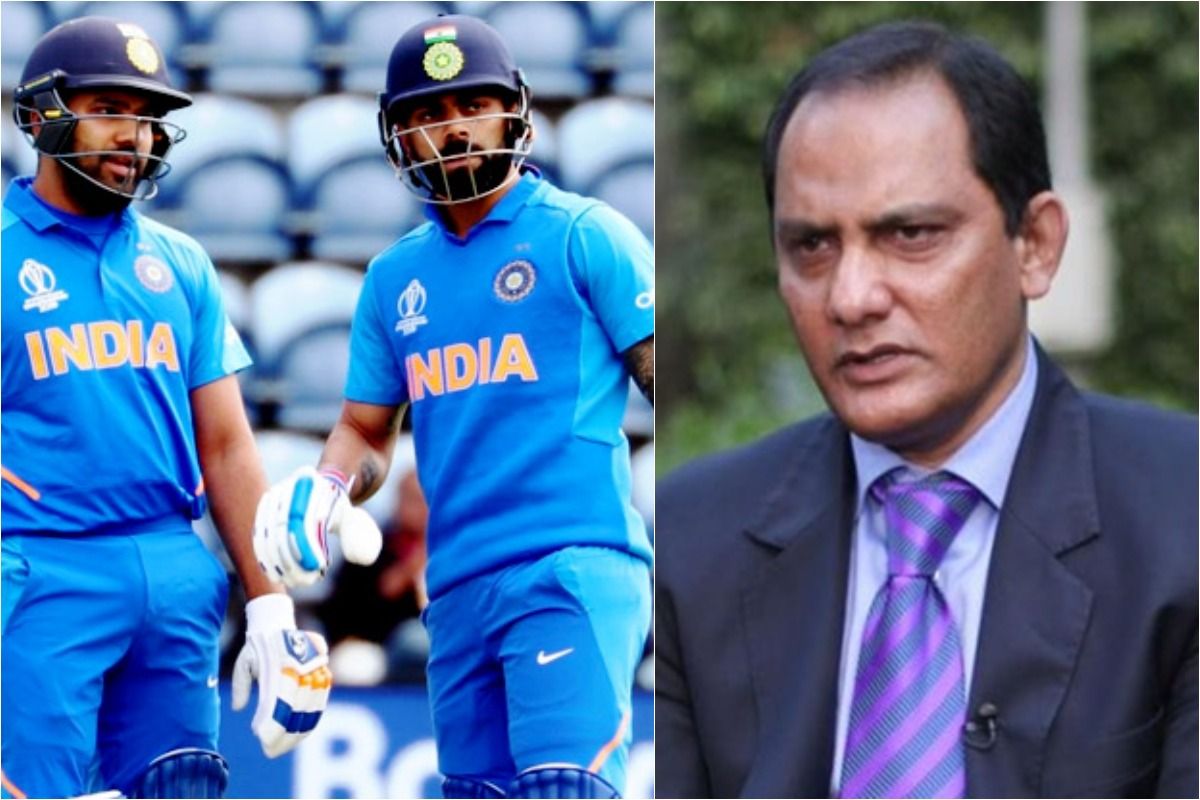 Delhi: Virat Kohli vs Rohit Sharma captaincy saga continues to dominate the headlines around the country, however, not for the right reasons. After Rohit Sharma’s hamstring injury which ruled him out of the upcoming Test series against South Africa, starting December 26 at Centurion – Tuesday brought a fresh twist to the tale as several reports started to float around about Kohli asking for a break from the ODI series in the Rainbow nation. Giving his opinion on the controversial topic, former India captain Mohammed Azharuddin feels there’s no harm in taking a break but the timing of Kohli’s move has raised questions over his bond with Rohit.Also Read – Afghanistan Cricket Team to Play 3-Match ODI Series Against India

Azhar’s remarks came after Kohli asked the Board of Control for Cricket in India (BCCI) for a break in January to spend some time with his family. It is important to note that Kohli and Anushka Sharma’s daughter Vamika will turn one on January 11, 2022. “Virat Kohli has informed that he’s not available for the ODI series & Rohit Sharma is unavailable for the upcoming test. There is no harm in taking a break but the timing has to be better,” Azharuddin tweeted on Tuesday. Also Read – Sir Don Bradman’s History-Making Bat Sold For Record-Breaking Amount at Auction, Becomes World’s Most Expensive Cricket Willow

Azharuddin’s claim of an alleged rift between Rohit and Kohli has caused a massive uproar in the country’s cricketing circle ahead of the crucial South Africa tour. Also Read – Virat Kohli Will Play ODI Series vs South Africa, Made No Official Request For Break: BCCI Official

“This just substantiates speculation about the rift. Neither will be giving up the other form of cricket,” Azhar’s Tweet added.

Virat Kohli has informed that he’s not available for the ODI series & Rohit Sharma is unavailable fr d upcoming test. There is no harm in takin a break but d timing has to be better. This just substantiates speculation abt d rift. Neither wil be giving up d other form of cricket.

If reports are to be believed, all is not well between the two senior pros, right from the day the Indian cricket board decided to separate the leadership roles in white-ball and red-ball cricket.

Now, the latest development of Rohit missing the three Tests in South Africa due to a hamstring injury and Kohli’s reported plan to skip the three ODIs due to personal reasons has put Indian cricket in a turmoil kind of situation.

And now Azharuddin’s tweets, in which he said the timing of breaks of the two stalwarts of Indian cricket could have been better, adding fuel to fire.

With Kohli stepping down as T20I captain, the board was unwilling to have two different captains in the limited-over formats. And when BCCI tweeted to say Rohit Sharma has been named captain of India’s ODI and T20I sides going forward, it came as a shocker for Kohli fans.

Notably, just a few weeks back, Kohli had asserted his wish to stay on as skipper in the longer formats, and here, it was being taken away from him in a terse, one-line tweet.

Later, BCCI President Sourav Ganguly said the board had requested Kohli to stay on as T20I captain, and that the selectors were not in favour of splitting the captaincy in the shortest format. It was understood thereafter that losing the ODI captaincy then was a foregone conclusion for Kohli.