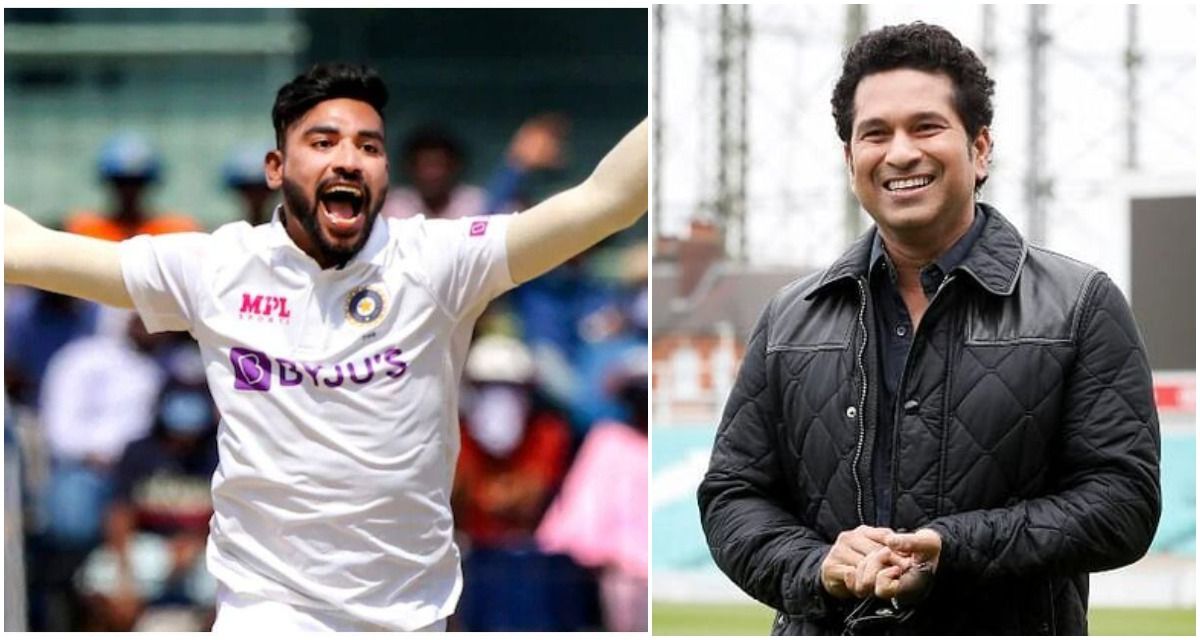 “There is a spring in his legs and that is what I like to see. His run-up, you can see he’s full of energy. He’s one of those bowlers, when you look at him, you can’t figure out whether it’s the first over of the day or the last over of the day. Because he is coming at you all the time, and that is what I like. He’s a proper fast bowler and his body language is so positive. That’s what I like,” Tendulkar told in Backstage With Boria show. Also Read – South Africa Captain Dean Elgar Concedes India To Be Best Side in World, Says It Will Be Tough Playing Against Them

He heaped praise on the RCB man as he’s a fast learner and the performances he showcased in Australia, the greatest cricketer of all time believes he’s more than just a matured player. Also Read – IND vs SA: Kagiso Rabada Will Challenge Indian batters; Tourists Should Bat Around Virat Kohli, Says Wasim Jaffer

“He is a fast learner, you know. In fact, last year when he played in Australia, he made his debut in Melbourne, but it never appeared like he’s playing his first match. I felt like this guy has been around for a while, that was the maturity he showed,” Sachin said.

Reacting to what the former India international said, Siraj took to twitter and thanked the Little Master for his motivating words and he has promised that he’ll always give best for his country.

“Thank you @sachin_rt sir for this . It is a huge motivation for me coming from you .. I will always do my best for my country .stay well sir,” he tweeted.