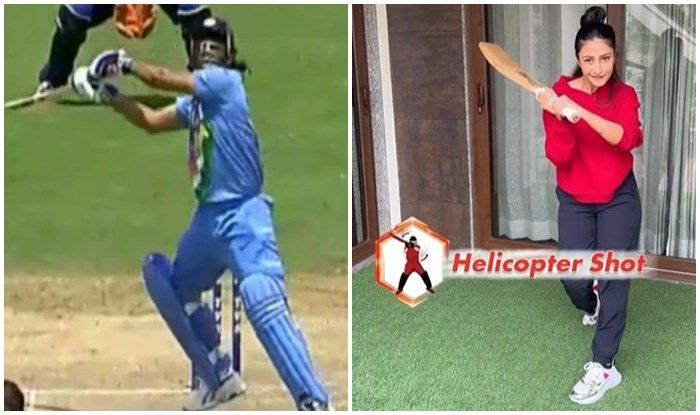 In her latest video, she is giving fans a look at all the cricketing shots, right out of the textbook. She attempted the square cut, straight drive, hook shot, sweep shot, among others. What caught attention was her key message regarding gender equality- “The game is about Stamina and not about girls or boys.” Also Read – Ashes 2021: Aussie Fan Proposes Girlfriend During 1st Test at Gabba, Video Goes Viral | WATCH

It is no secret that Dhanashree is also a cricket fan. She is often spotted at cricketing venues rooting for Chahal or India.

Meanwhile, despite picking 18 wickets in the 2021 IPL season, RCB has not retained Chahal. He could now earn a whopping amount at the mega auction given his recent form.