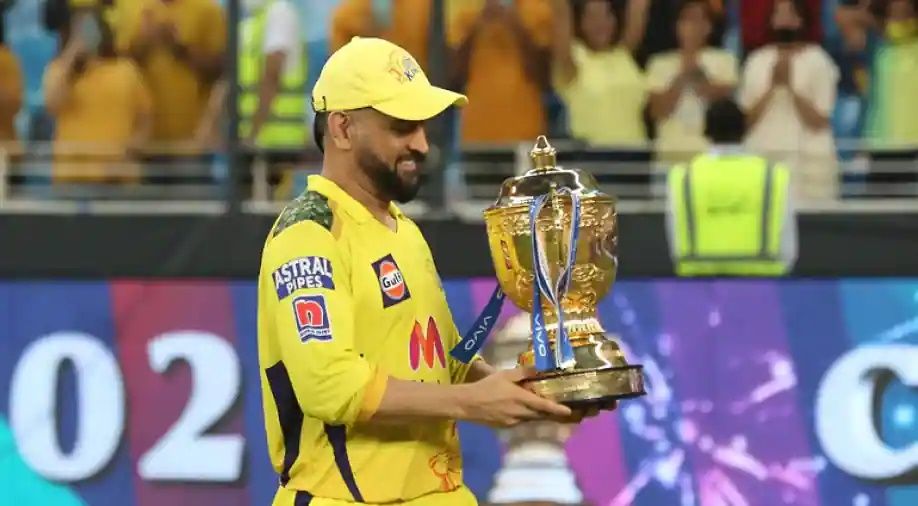 New Delhi: Former India captain MS Dhoni’s approach to cricket and life, in general, is so simple that it puts the limelight back on putting the basics above everything else. The lost art of taking the single on offer, converting ones into twos and taking the game deep to give yourself the best chance is a known secret to all but only a few have managed to master it like the way Dhoni did. And that’s what makes him special. Nothing extravagant, out of the ordinary. Just simple things, done in an even simpler manner.Also Read – Virat Kohli Worships Test Cricket Even With the Amount Of ODI Cricket India Plays, Then IPL: Ravi Shastri

A Dhoni textbook, if he ever writes one, will possibly have nothing new in it and that reflected in the way he led the Indian side and later Chennai Super Kings (CSK) in the Indian Premier League (IPL). Dhoni’s long time team-mate and one of the best all-rounders of T20 cricket, Dwayne Bravo who played under him for CSK revealed how the former India skipper went on to build one of the most successful franchises in IPL. Also Read – MS Dhoni Bats For ‘Le Panga’ Attitude Among Fans in PKL Season 8 Campaign #JoBhiDegaWohBadehega

“It’s no secret that he is one of the best players to have ever played the game. He single-handedly built Chennai Super Kings and the culture. All of us as players are very proud and happy to have played under him and his leadership guidance. When it comes to off the field stuff, he doesn’t get involved much,’ said Bravo in an exclusive chat with IANS, organised by 3 Big Dogs PTe Ltd and DNH media on launch of his ‘Djb47 Fashion Label’. Also Read – MS Dhoni Meets Yuvraj Singh During ad Shoot; Insta Video Goes Viral | WATCH

“He is very laidback, allows people to be themselves and brings acceptance that everyone is different. He allowed that to make Chennai Super Kings to be the team and franchise that they are when they have different cultures and people from different parts of the world coming in. MS always makes it clear that you want them to be themselves and that’s very unique and everybody shares that bond,” Bravo added further.

Dhoni’s conviction and the clarity of thought that he brings to the table is a rarity in today’s world, even more so when you are the leader of the pack in an extremely high-pressure environment, where it doesn’t take long to be under the microscope from being the toast of the town.

In a game of cricket, fortunes can turn at the drop of a hat and nobody knows it more than Dhoni. You can put him right at the eye of a storm and he would remain as calm as a cucumber, probing away with his tactics, not even giving a glimpse that he is under the pump and yet when the moment comes, he would don the hat of an agile hunter and seize the moment as if he owns it. Just Dhoni things!