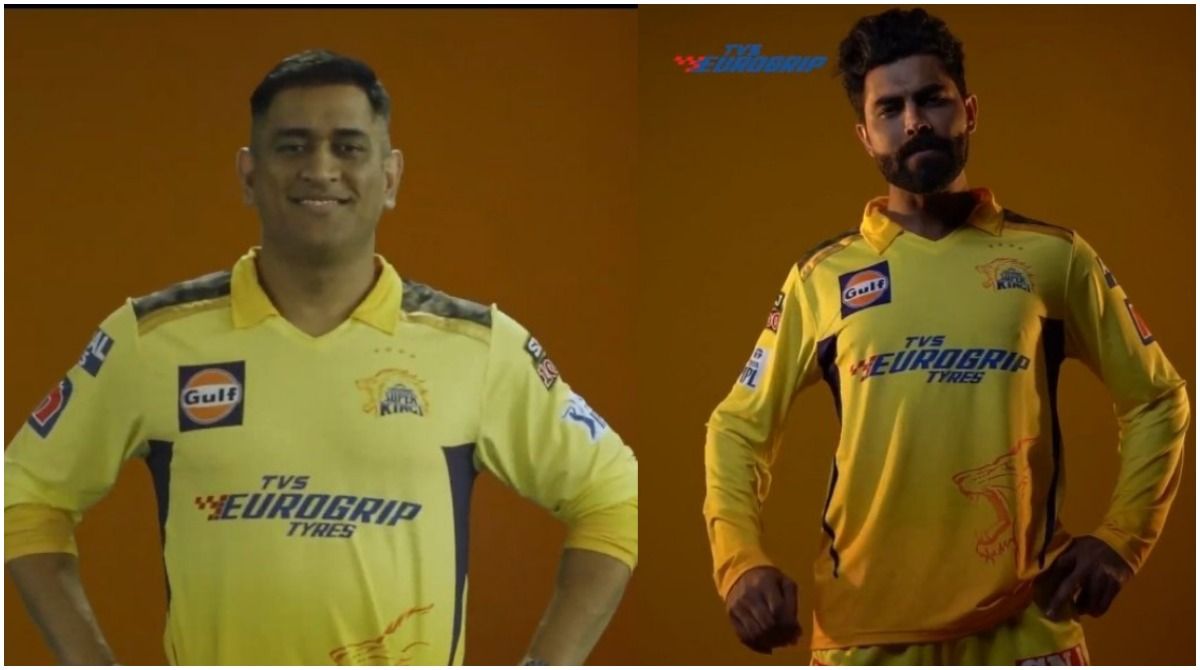 Last year, CSK added the camouflage on the jersey as a tribute to the Indian armed forces. Also Read – IPL 2022: Our Aim Is To Reclaim Title After 13 Years, Says RR Batter Jos Buttler

KS Viswanathan, CEO of CSK, said, “Chennai Super Kings team is pleased and proud to carry the logo of a trusted, successful, and legacy brand: TVS Eurogrip, on its jersey.

“As a mark of respect to our soldiers and the association our captain has with the army, we introduced the camouflage on the shoulders last year. It also gelled very well with the yellow. We have added camouflage on the collar at the back of the jersey now.”