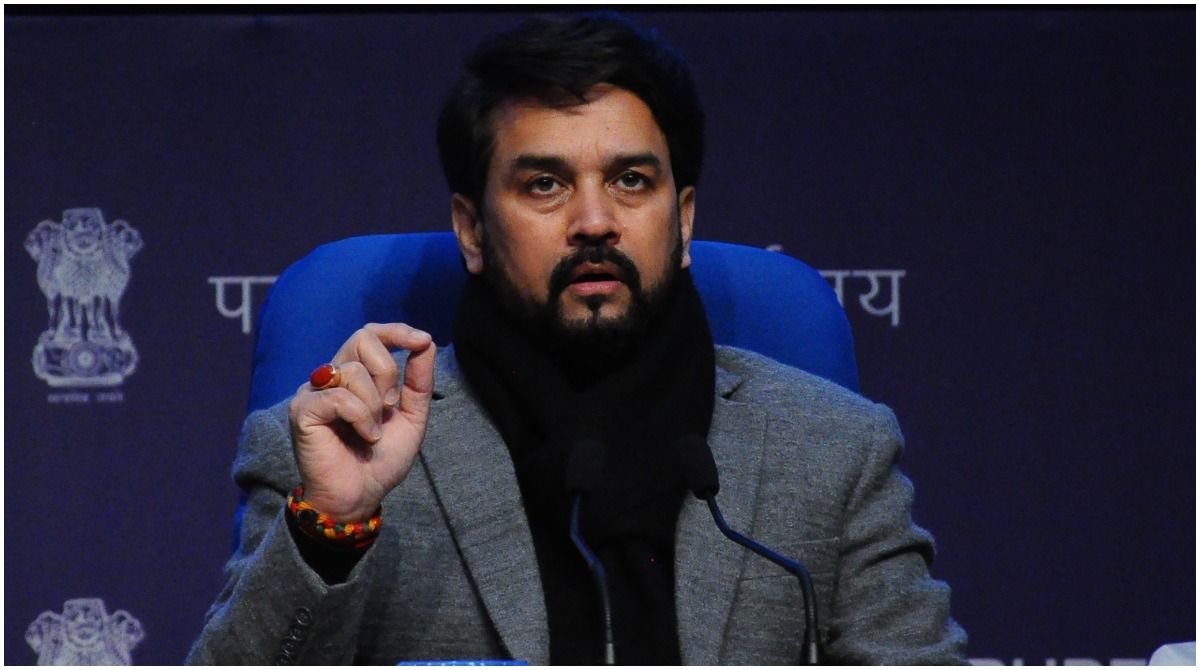 The Khelo India Scheme is a demand-driven scheme and the proposals are considered based on the technical feasibility of the proposals, their adherence to the prescribed parameters, as well as the availability of funds, Sports minister Anurag Thakur informed Lok Sabha on Tuesday. Also Read – There Are Mostly Wrestlers in My Family, Says Indian Junior Women’s Hockey Team Star Deepika Thakur

To another question, he said that the Ministry has also released a total fund of Rs.87.65 crore till date including Rs.5.49 crore during current Financial Year 2021-22 for establishing/construction of the main campus and for the functioning of temporary campus in Manipur. Also Read – Sports Minister Anurag Thakur Inaugurates Khelo India Women’s Hockey League Under 21

The National Sports University, established in Manipur, is a first-of-its-kind university to promote education in the areas of Sports Sciences, Sports Technology, Sports Coaching, besides functioning as the national training centre for selected sports disciplines.

The National Sports University will cater to students and sportspersons from all States and UTs, including those from Rajasthan and Kerala.

“Education comes under the Concurrent List of the Constitution. With the majority of schools falling under respective State Examination Boards, the school curriculum is largely determined by State Governments. However, as per the National Curriculum Framework (NCF), 2005 Health and Physical Education is a compulsory subject up to Xth Class, and an optional subject at Higher Secondary Stage.

Further,‘under the ‘State Level Khelo India Centre’ vertical of the Khelo India scheme, 04 Kendriya Vidyalayas with residential facilities are operational as Sports Schools since October 2019. Under this vertical, funds at Rs. 1,50,000 per athlete per annum are provided towards expenses on boarding, lodging, education, training, competition exposure, medical by the Government of India,” he added.