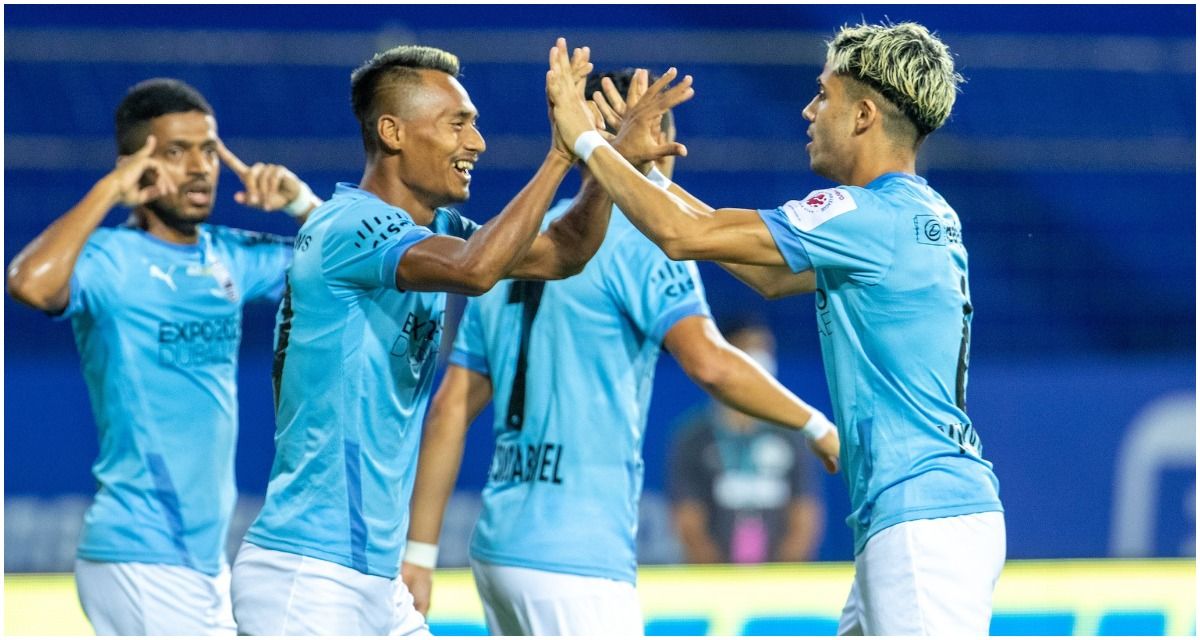 Young Vikram took less than four minutes to repay the faith Des Buckingham put on him. The pacy forward was at the right position when a square pass from Bipin Singh went through a defender’s leg and Vikram shot first time into the net, nutmegging goalkeeper Amrinder Singh.

The wave of attacks remained relentless. The ATKMB defence had no answers when another bit of build-up play from the left saw Bipin’s delivery tapped home by Vikram on the second time of asking as he slid in, almost colliding with Amrinder.

Bagan’s sorry state of affairs was highlighted by their zero shots on target in the first half. City was not done as Mandar’s cross was laid down by Fall inside the box and the dangerous marksman Angulo had no trouble guiding the ball into the net, putting his side three to the good before the break.
With Deepak Tangri sent off right after the resumption, City made it 4-0 with Fall heading in a freekick from Jahouh.

While it looked nowhere close to the final, two goalscorers from both sides in last season’s showpiece, Bipin Singh and David Williams made their way into the scoresheet before the hour mark.