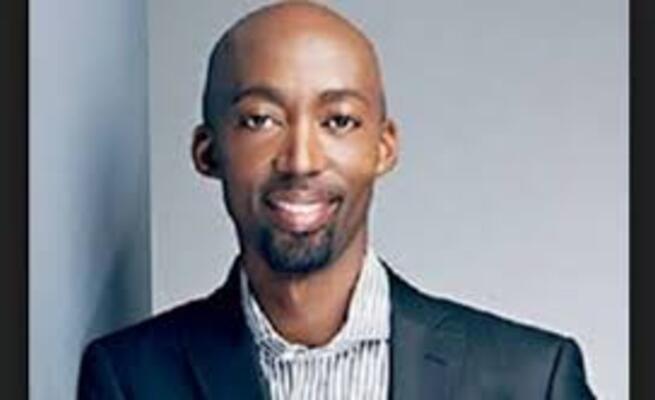 Muvhango star and TV presenter Dingaan Siyabonga Khumalo will be launching his music career with an Amapiano song.

Khumalo, who portrays the role of James Motsamai in the SABC2 show, has collaborated with an artist called Bhubesi to produce a song called Gabadiya. According to Khumalo’s media publicist Kgomotso Ndwandwe, the song is set to be released soon.

Bhubesi, whose real name is Sihle Tshabalala, started out his career rapping and has worked with acclaimed talents such as Sjava, Emtee and Slindile Nodangela. He has also pursued acting roles on Isibaya, The Queen and Netflix films such as Last Days in American Crime and Getroud met Rugby.

SowetanLIVE has had a chance to listen to the song before it hits the digital streets and it is vibey. The song is about a girl who thinks she is “it” because she is beautiful. However, Khumalo tells her to take a seat, drink water and chill.

Khumalo, who is also famously known as DSK, is one of the multifaceted individuals who has presented different shows and is also an entrepreneur. He is an entertainment veteran and a presenter of Mamazala, a show on Moja Love.

Khumalo regards his new adventure as a diversifying. “I ventured to music because I just wanted loosening up a little bit. For all my life, I have been this serious and tough guy. I felt it was time to do something different, something out of character that SA will enjoy it. I know people are going to judge me because they do not expect me to be doing amapiano.”

Khumalo said the singing and love for music has been there for him having grown up singing in a church choir. His entire family was part of a family choir Kganya Ya Lesedi.

“The entire family was in the choir. I then discovered the late Eddie Zondi soul, jazz and R&B music. But amapiano is something new and it is an original SA sound. I use to listen to the likes of Arthur Mafokate and Mdu Masilela.”

Talking about the song, he said: “The idea of the song came when we were at a business meeting. There was this lady that we all knew that she was beautiful. But she was flaunting her beauty not only to us as men but also to women. She was told to sit down.”

Bhubesi said: “I decided to work with him because he is passionate. I have noticed that he loves music and have seen that when we work together for Moja Love. These songs started with a freestyling while working together. That is why we recorded together. He is a natural.”