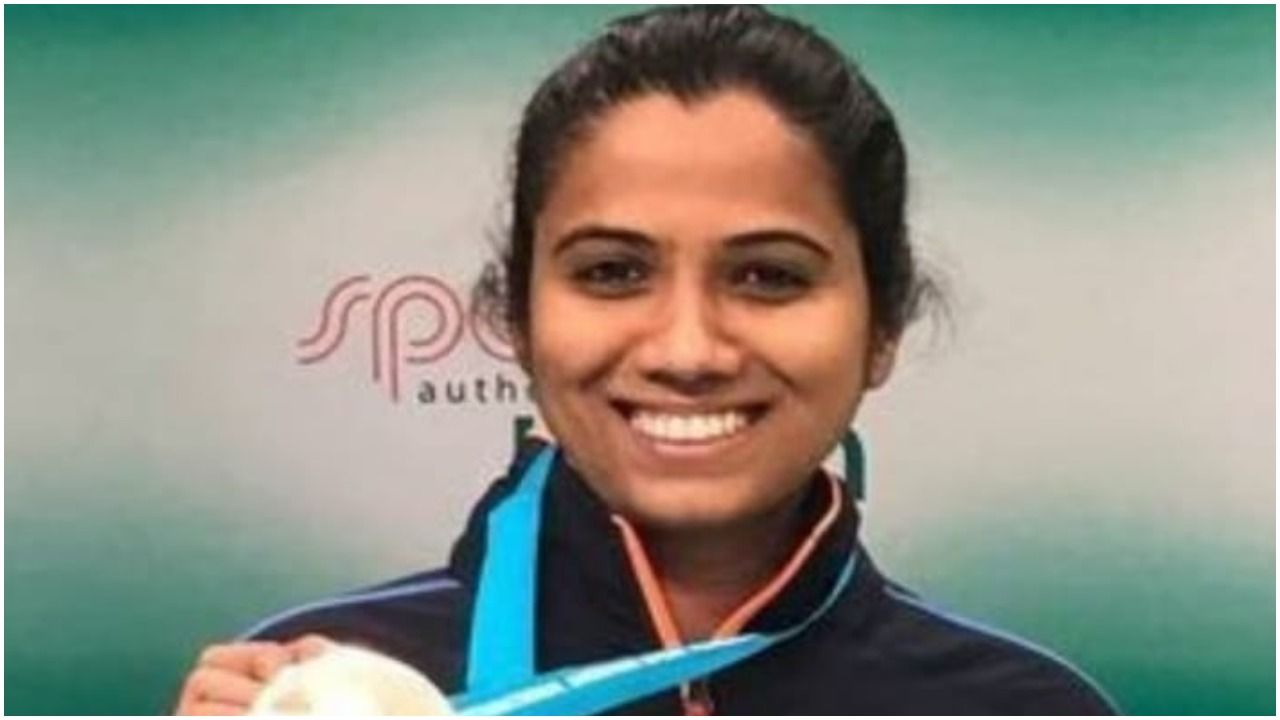 Meghana, a former India international, finished sixth in the first qualification round with a score of 628.8 after 60-shots, as the top eight moved to the final stages. Olympian and former world No. 1 Elavenil Valarivan had topped qualifications with 631.1, while Mehuli finished second with 630.9.

Thereafter the trio again met in the medal match along with Mehak Jatana of Punjab after the four had finished top-two in the two semi-finals. Mehuli topped the medal match with a score of 44.5 and Meghana followed her to the gold medal match with 42.5. Mahek won bronze with 35.5 while Elavenil bowed out in fourth with 22.5 points.

Over 3300 shooters, including all top shooters of the country, are participating in the year’s first National trials in Bhopal, after they had to be postponed from January this year, because of the raging pandemic.

The first results of the National Shooting T1 & T2 Rifle/Pistol trials, being conducted by the National Rifle Association of India (NRAI) at Bhopal’s M.P. State Shooting Academy ranges from March 08-30.

Indian teams for the upcoming World Cup in Baku and Junior World Cup in Suhl are to be selected on the basis of these trials.