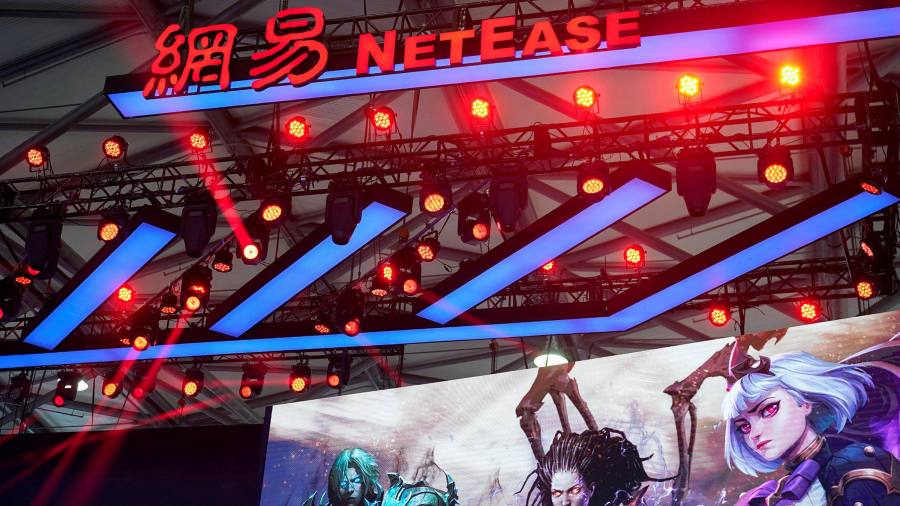 Shares in NetEase dropped on Monday morning after the Chinese gaming company fell foul of China’s censors over a social media post that was suspected of alluding to Winnie the Pooh, a popular way to derisively refer to President Xi Jinping.

The company said over the weekend that it would delay the Asian release of blockbuster game Diablo Immortal, sending its Hong Kong-listed shares down 9 per cent in the morning to HK$137 (US$17.45) before they slightly pared losses by midday.

Diablo Immortal, an online multiplayer action game developed by NetEase and Activision Blizzard, had been scheduled to launch in China on June 23. But on Sunday, Diablo Immortal said the release date would be pushed back to “optimise the gaming experience”.

The delay came as a screenshot circulated online of a post published by the game’s official account on Weibo, the popular Chinese microblogging site, dated May 22 that read: “Why hasn’t the bear stepped down.”

The remark was interpreted as a reference to China’s president Xi Jinping, who is often illustrated as Disney’s Winnie the Pooh. The cartoon bear has been blacklisted by censors in China for years.

Diablo Immortal was banned from publishing new posts on Weibo and discussions related to the bear comment were erased from the platform by the country’s hyper-vigilant censors.

Nationalists also took issue with the company’s press release on Saturday from the game’s creators announcing the postponement of the game’s release date in the Asia-Pacific region to “Taiwan-time 8 July.”

China has vowed to crush any attempt by Taiwan to pursue independence. “Between the game and my country, I choose the latter,” one Weibo user wrote.

The gaming industry has been hit particularly hard by China’s broad crackdown on technology companies. Authorities paused approvals for new games in July last year over concerns that the country’s children were addicted to games that undermined Communist party values.

A month later, Chinese children were banned from playing video games for more than three hours a week under new rules that further damaged the share prices of companies including NetEase and Tencent and slowed their revenue growth. In August, state media described gaming as a form of “spiritual opium”.

But in April, the industry won a reprieve after Chinese regulators approved new online games for the first time in nine months.

Charlie Chai, who covers NetEase for 86 Research, said the sector was still under significant pressure.

“Over the past two years, the market has seen two mega games — Diablo Immortal and Dungeon Fighter — facing delays, which reflects poorly on the gaming industry’s survival. It seems it is not getting a lot of support from the government,” Chai said.

Two weeks after its international release on June 2 in countries outside Asia, the mobile version of Diablo Immortal had amassed more than 8.5mn downloads and generated $24.3mn for the developers, according to data compiled by AppMagic.

Microsoft, the software giant that also owns Xbox, announced an agreement this year to acquire Activision Blizzard in a $68.7bn deal, the largest buyout in gaming industry history.