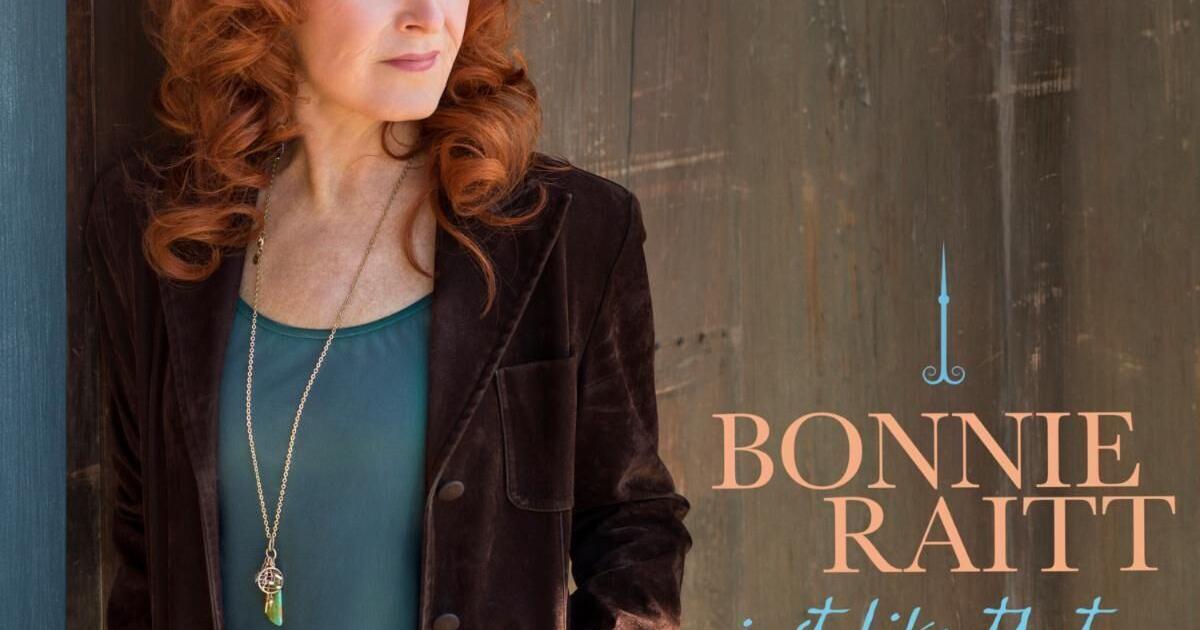 By The Associated Press

Here’s a group curated by leisure journalists of what’s arriving on TV, streaming companies and music platforms to take a look at this weekend.

“The Man Who Fell to Earth,”