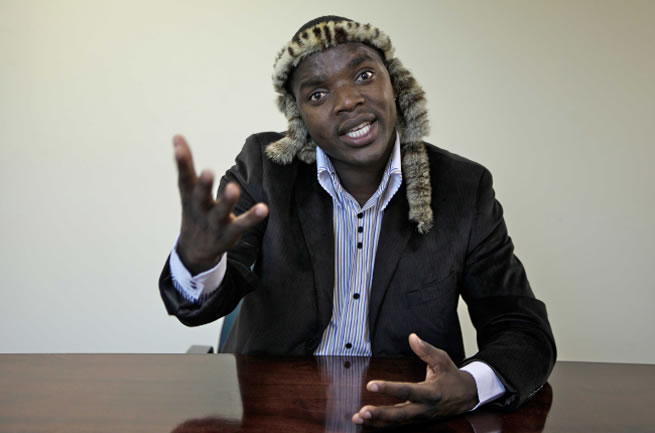 This comes after Ngizwe posted a video on Facebook accusing Khuzani of statutory rape.

In the video, he says: “He raped a 14-year-old girl for five days. I told him to hand himself over to the police because I couldn’t continue supporting him.

“He refused to do so and from there, I started distancing myself from him. This issue is widely known at Nkandla. Even his family and government officials are aware of this. When I learnt of this incident, I immediately wanted justice for the girl, and I also availed myself as a state witness.”

“When he joined the music industry, I gave him all my support.

“I even made sure he won awards. In most cases, he did not deserve those awards,” he said.

“I did this because he is talented and I wanted him to be a big maskandi brand.

“My strategy worked because he gained popularity, which is what we wanted.”

The accusation infuriated Khuzani, who served Ngizwe with a letter of demand challenging him to provide proof of the allegation or face legal action.

Khuzani however said Ngizwe needed to take accountability for his actions.

“He also needs to take accountability for the battles between myself and Mthandeni.

“He is the one causing bad blood between us and as a result, people have died,” he said.

Ngizwe was approached for comment, but asked the SunTeam to call back later.