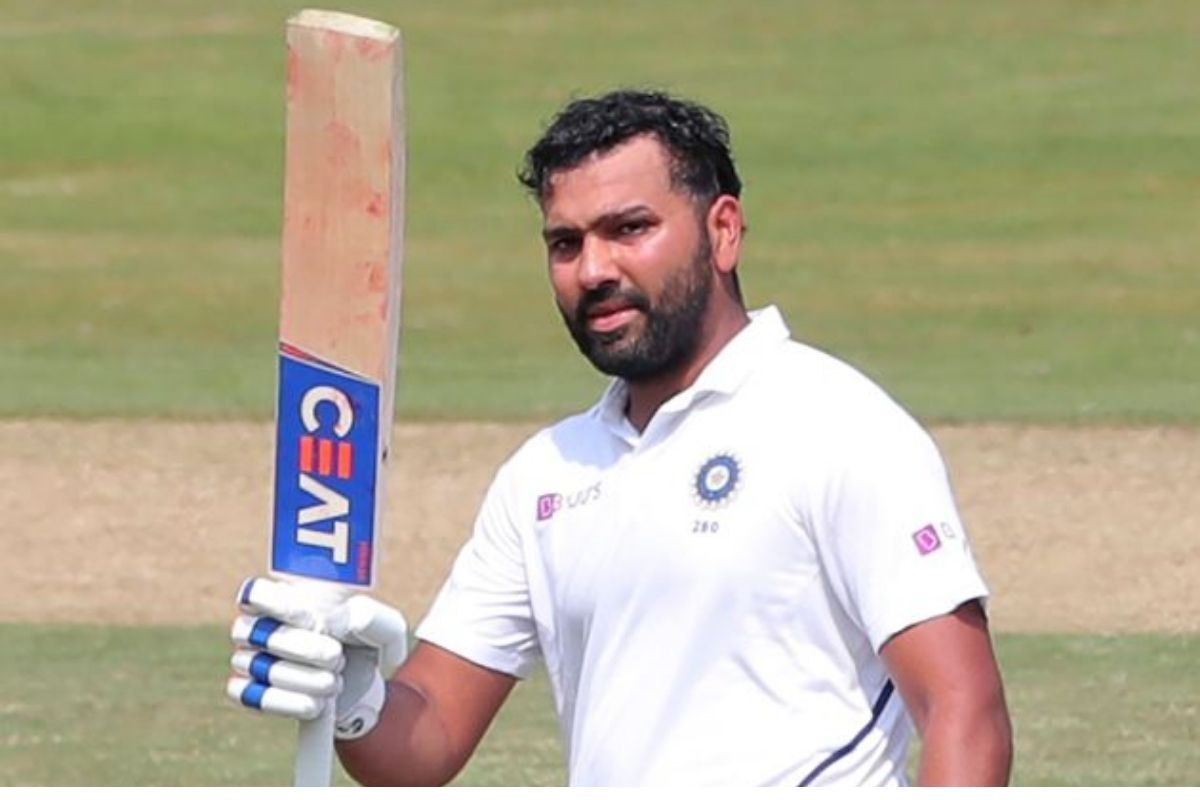 Mumbai: India beat Australia at Gabba and then made the final of the inaugural World Test Championship which means the Virat Kohli-led side has had a year to remember as far as Tests are concerned. And hence it was no surprise to see four Indians find their way in ex-opener Aakash Chopra’s best Test XI of 2021. The four Indians Chopra picked are Rohit Sharma, Axar Patel, Ravi Ashwin, and Rishabh Pant.Also Read – Babar Azam Does Not Want to Reveal Conversation he Had With Virat Kohli During T20 WC

Admitting that Rohit was his first-choice name in the team, Chopra hailed the Indian opener for his performance in the Chennai Test against England and then his batting in the tour of England. “The first name coming to my mind is Rohit Sharma. It was a huge year for him, it was the year in which he fell in love with the longest format. He played amazing knocks, whether it was the century in Chennai and the consistent performances in England,” Chopra said on his YouTube channel. Also Read – IPL 2022 Mega Auction: Did RCB Miss a Trick by Not Retaining KS Bharat?

He also picked Rishabh Pant as the wicketkeeper of the side over England’s Jos Buttler for his splendid show in the Gabba Test and then against England. Also Read – Virat Kohli Skips Practice Session in Mumbai Ahead of SA Tour; Is Ex-ODI Captain Still Upset With Rohit Sharma’s Appointment?

Chopra added: “The keeper is Rishabh Pant. I was thinking about Jos Buttler as well but no one was close to him. The sort of performances Rishabh Pant has given – 101 against England, 89 at Gabba and a ninety in Sydney as well. He has been very very good.”