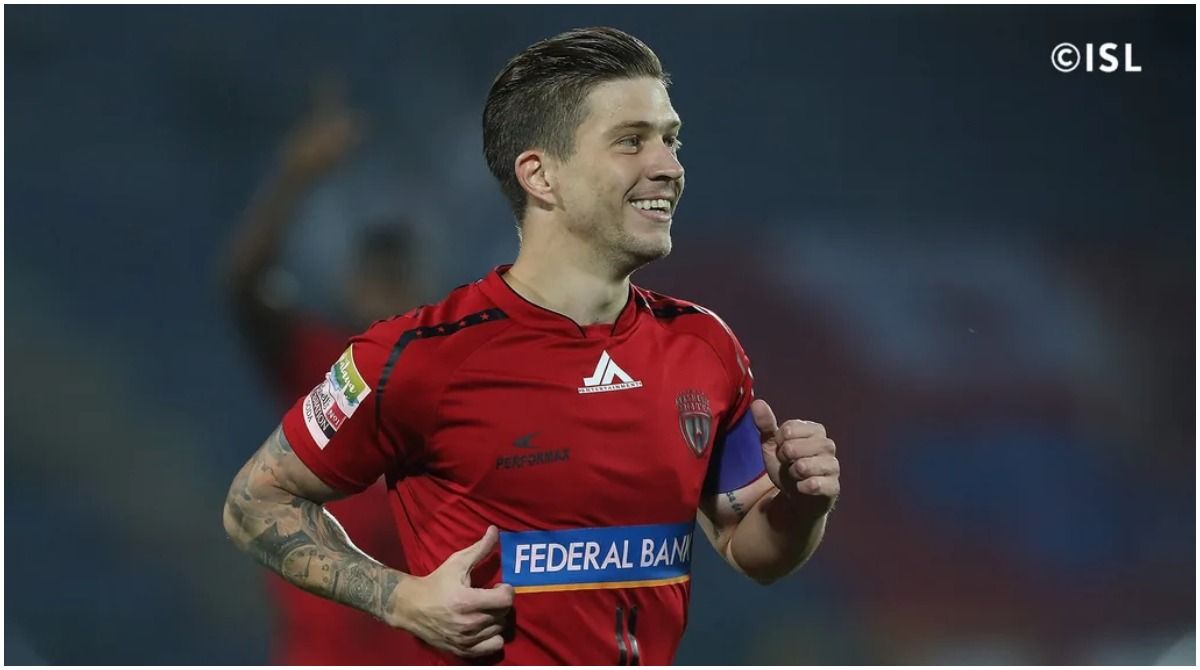 Margao: NorthEast United FC’s midfielder, Federico Gallego has been ruled out of remainder of the Indian Super League (ISL) due to a knee injury, the club said on Friday. He sustained the injury during the match against Chennaiyin FC on November 29 at the Jawaharlal Nehru Stadium here.Also Read – ISL: Hyderabad, Jamshedpur Play Out a 1-1 Draw

The club announced across social media platforms that Gallego “will be unavailable for the rest of the Hero ISL 2021-22 season.” Also Read – ISL: SC East Bengal Coach Manolo Diaz Passes on Valuable Advise to Defenders Ahead of Chennaiyin FC Match

In the 21st minute, Gallego was at the receiving end of a challenge, with his knee prodding the turf. The midfielder was stretchered off immediately after what looked like a serious injury. Gallego suffered a similar fate in the 2019-20 campaign when he missed the first half of Hero ISL, returning to make 10 appearances. Also Read – ISL: Mumbai City Hammer ATK Mohun Bagan By 5-1, Vikram Pratap Singh Scores Brace

The Uruguayan has so far played an influential role in clubs’ success to reach the semi-final on two occasions in the last three seasons. Retained ahead of the 2021-22 season, Gallego was once again one of the Highlanders’ key players in their run to the ISL semi-final. However, the injury has dashed their hopes.