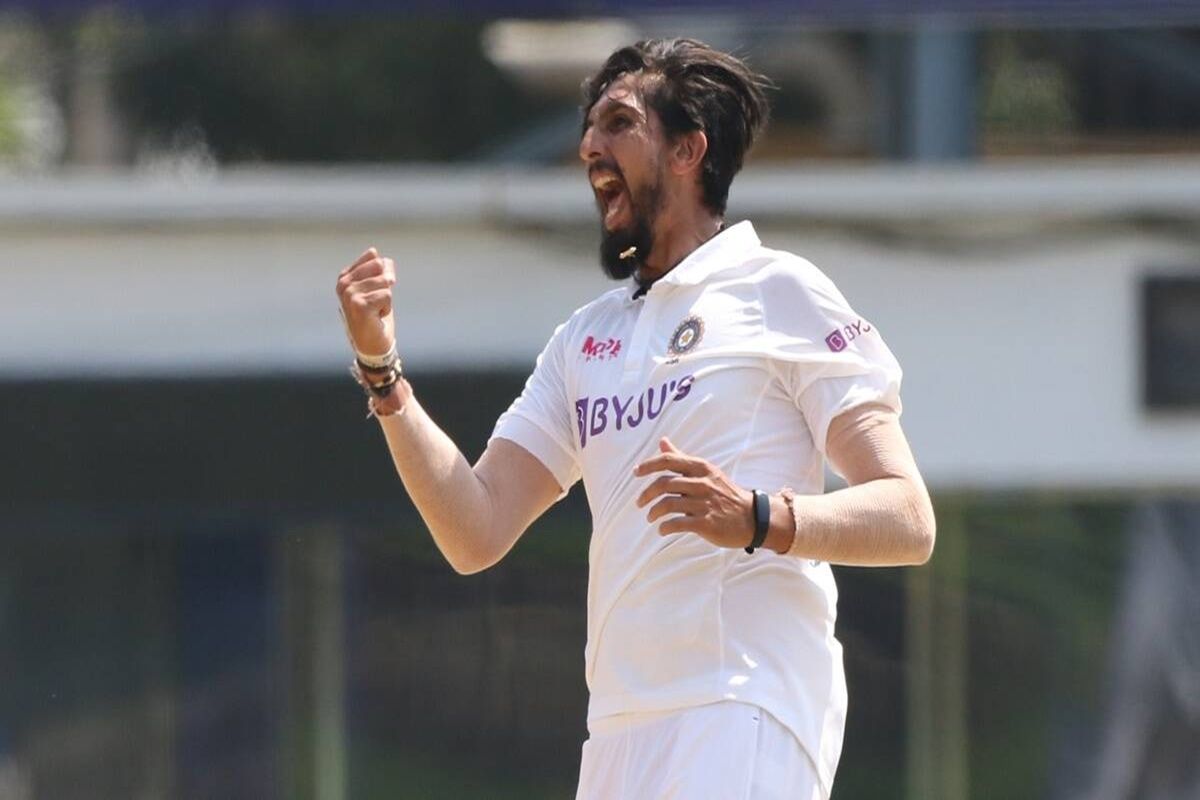 Cape Town: There were speculations over who would replace injured Mohammed Siraj for the third Test at Cape Town. Reports had earlier suggested that there would be a toss-up between Umesh Yadav and Ishant Sharma. Now, the latest report on TOI claims that Ishant would pip Umesh to the side for the final Test.Also Read – Ajinkya Rahane or Hanuma Vihari – Who Should Make Way For Virat Kohli in Playing XI For 3rd Test at Cape Town?

Ishant will probably be opted for as the experienced pacer would give more control and can choke the runs. Despite Ishant’s drop in pace, he looks to be the chosen one for the final Test. Also Read – Sachin Tendulkar, Rahul Dravid Missing; Ex-English Captain Alastair Cook Picks His All-Time XI

Siraj had earlier pulled his hamstring while bowling at the Wanderers and had to leave the field. Ishant, who has played more than 100 Tests and has over 300 wickets, would play a key role at the Newlands if he gets picked. Also Read – India’s Predicted Playing XI For 3rd Test at Cape Town: Rahul Dravid-Virat Kohli to Take Call on Ishant Sharma or Umesh Yadav For Mohammed Siraj