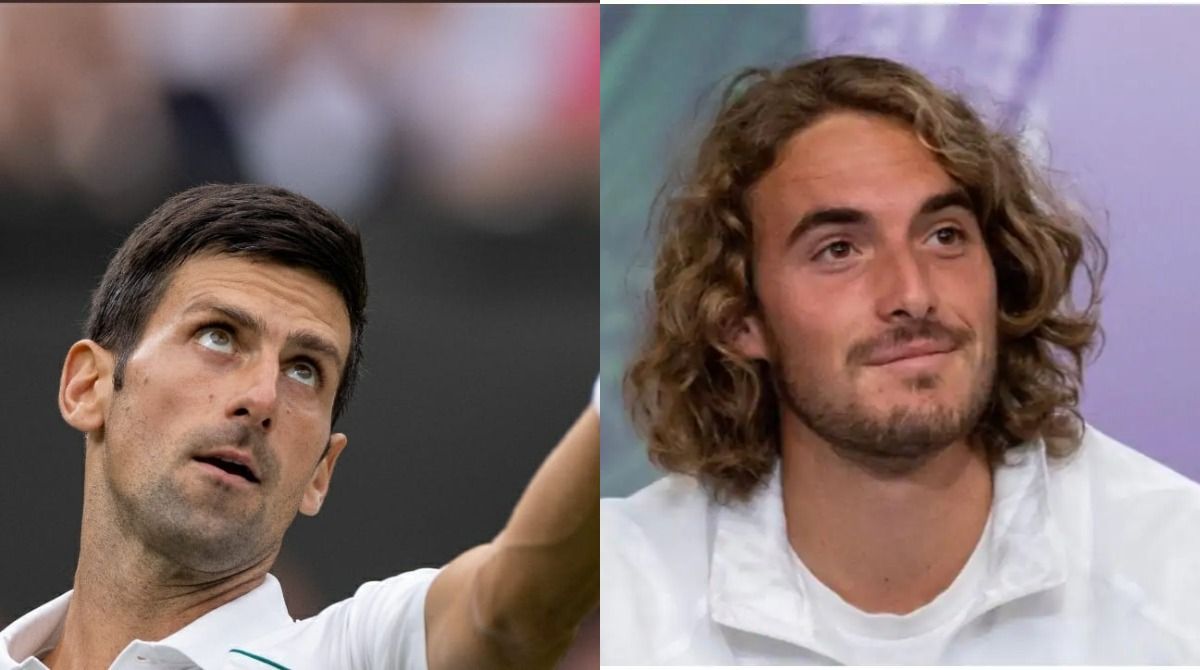 Athens: World No. 4 tennis player, Greece’s Stefanos Tsitsipas said on Monday that he respects Serbian Novak Djokovic’s decision to keep his vaccination status private, adding that the world No. 1 has the “freedom to decide” whether he wants to compete at the Australian Open or not.Also Read – COVID UPDATE: World No. 5 Andrey Rublev Tests Positive Ahead of ATP Cup, Australian Open

World No. 1 Djokovic has kept the Australian Open organisers in the dark about his COVID-19 vaccination status, and with the winner of 20 Grand Slam titles withdrawing from the multi-nation ATP Cup in Sydney from January 1, 2022, he has added to the mystery of his participation in the opening major of the year. Also Read – Novak Djokovic Pulls Out of ATP Cup 2022; Australian Open Participation in Doubt | Reports

Only fully vaccinated and a ‘very limited number’ of players who receive medical exemption can compete at the Australian Open next year. Also Read – Mike Tyson Develops Interest in Tennis And He Thanks His Daughter For That

Tsitsipas, who will be competing at Melbourne Park after dropping his reservations over getting vaccinated, said on Monday that, “It is his (Djokovic’s) choice, I respect it. Everyone has the freedom to decide. I will go to Australia.”

“I don’t promote vaccination, but I’m not even against it. I support anyone who wants to do it. I am not a doctor, I am an athlete and my outlook may not be the best when it comes to medicine. I will be vaccinated this year,” Tsitsipas told Sky Sport.

“I do it to have a normal life,” Tsitsipas told Greek TV ANT1.

Tsitsipas, who is recovering from an elbow injury which hampered him during the Paris Masters and forced his early pull-out from the ATP Finals, said that he had recovered.

“My elbow is fantastic. I am sure I will be 100 per cent back. The goal is definitely to go even higher. I hope the preparation goes well and that the New Year will be three times better than this season,” Tsitsipas said.

“In Paris the pain was unbearable so I had to quit from that game, I’ve never retired in a match — it was very painful for me to let the crowd down and not play that match,” Tsitsipas said about the ATP Finals.

“But, I had to, it was for my safety, my well-being, and I don’t regret doing that.”