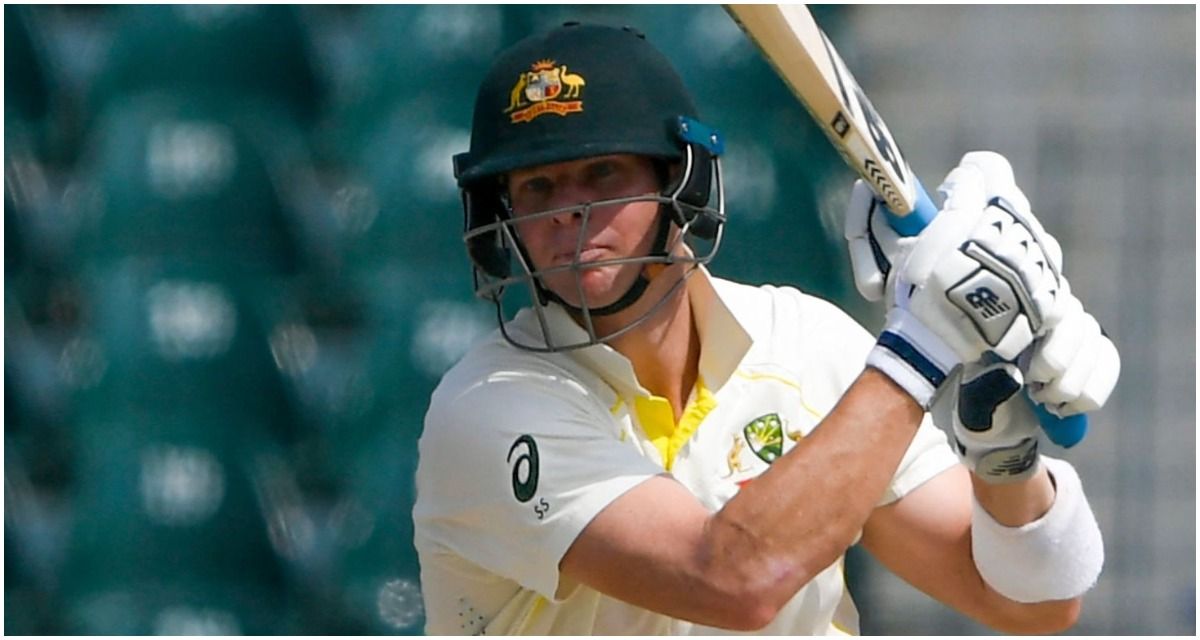 “I thought he batted really well today. He was stiff. His bat got stuck in his pad. You bowl that ball against Steve Smith; he’s hitting it 99 out of 100 times. I’m sure it’s frustrating in some respects. He is in my opinion the greatest batter I’ve seen in my era, averaging 60 throughout pretty much his whole Test career,” Usman Khawaja said at end of day’s play on Day 1. Also Read – PAK vs AUS, 3rd Test: Josh Hazlewood Again Misses Out as Australia Retain Playing XI For Final Test

“It’s so funny. We’re talking about Steve Smith probably not scoring hundreds but he seems to be getting 70, 80 every game and doing it very easily. That’s just the class that Steve Smith has. I’m sure there’s a big score coming and then once he gets a big score there will be more big scores. The odds say that he’s going to get a big one very soon”, he added.

Pakistan are currently trailing by 301 runs at stumps on Day 2 with Abdullah Shafique and Azhar Ali batting at the crease. The hosts are now at 90/1.