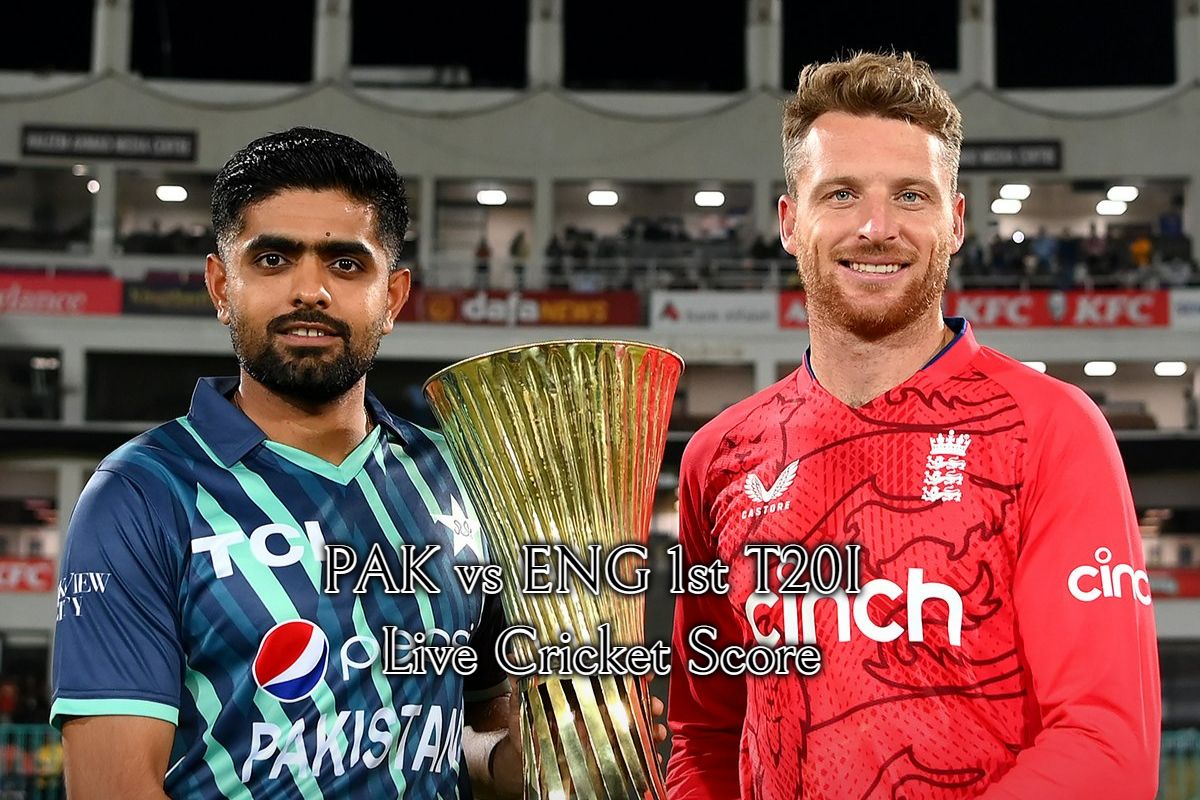 LIVE Pakistan vs England Cricket Score and Match Updates, Karachi: Pakistan captain Babar Azam is looking forward to the upcoming series against England as an opportunity to regain his form. A prolific scorer, Azam had comparatively quieter outings in the recent Asia Cup cricket tournament in UAE and the Pakistan skipper said he is looking forward to the series against England to get his form back. Babar Azam could manage only 66 runs in six innings in the Asia Cup, a far cry from his performance in the last couple of years.Also Read – LIVE IND vs AUS 1st T20, Cricket Score: Wade’s Blitz Powers Australia To Emphatic 4-wicket Win

“I think less about failures when going through a bad patch. As a batsman, your focus is to do your best to regain your form and it would be great to do that before the World Cup,” he said after the team had a practice session ahead of the first match of the series here on Thursday. Also Read – PAK vs ENG Dream11 Team Prediction, Fantasy Tips Pakistan vs England 1st T20I: Captain, Vice-Captain, Probable XIs For Today’s T20 Match at National Stadium, Karachi 8 PM IST September 20, Tuesday

The seven-match series against England is also crucial because it could help Babar Azam get back his form ahead of the T20 World Cup in Australia next month. Also Read – Legends League Cricket Score, Gujarat Giants vs India Capitals Highlights: Kevin O’Brien Ton Powers Giants To 3-wicket Win

“Obviously they have come to Pakistan after 17 years so it’s a big series and will help us build us towards the World Cup so all the players will utilise this,” he said.