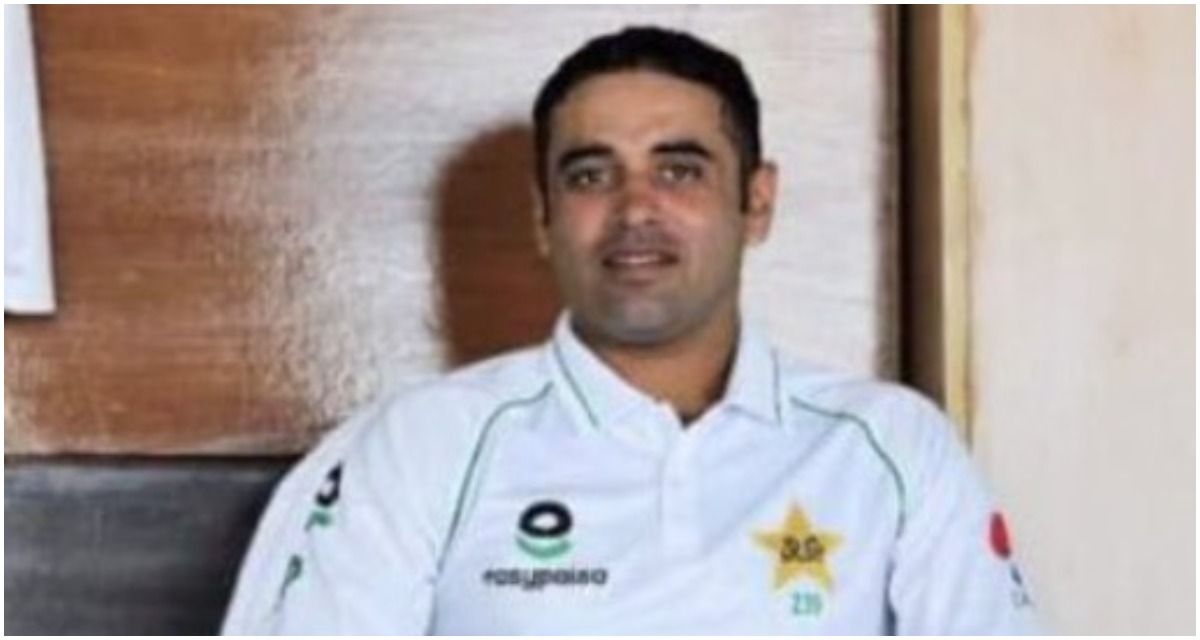 Karachi, Dec 21: Pakistan Test batter, Abid Ali complained of chest pain twice on Tuesday, while playing for Central Punjab in Quaid-e-Azam trophy. He was then immediately rushed to hospital and it was found that he is diagnosed with “acute coronary syndrome”.Also Read – Not Virat Kohli or KL Rahul; Pakistan Star Shadab Khan Picks Rohit Sharma, David Warner as Toughest Batters to Bowl to

“He (Abid) was taken immediately to a cardiac hospital where he was diagnosed as a case of acute coronary syndrome. He is under the care of the consultant cardiologist who is liaising with the PCB medical team regarding further treatment,” Pakistan Cricket Board said in a statement. Also Read – PAK vs WI, 3rd T20I: Babar, Rizwan Power Pakistan to Series Win Against West Indies

“He is currently stable. It is requested to respect his and the family’s privacy at this time.”

The PCB said Abid had been taken to the hospital after he complained of chest pain and uneasiness in his shoulder while batting.

A reliable source in the Board said Abid has done all precautionary medical tests and all his “initial reports were clear but the doctors had kept him under observation. He said that the cricketer was “feeling better” and not experiencing any pain anymore.

Abid, who had completed his 9000 runs in first class cricket while batting against Khyber Pakhtunkhwa, joined Central Punjab after having an impressive Test tour of Bangladesh recently.

He was batting on 61 this morning when he complained about having chest pain twice and we felt it was best to send him to hospital where he is presently under observation and undergoing some more tests, the manager of the Central Punjab team Ashraf Ali said.

The Lahore-based opener has scored hundreds in his debut ODI and Test match.