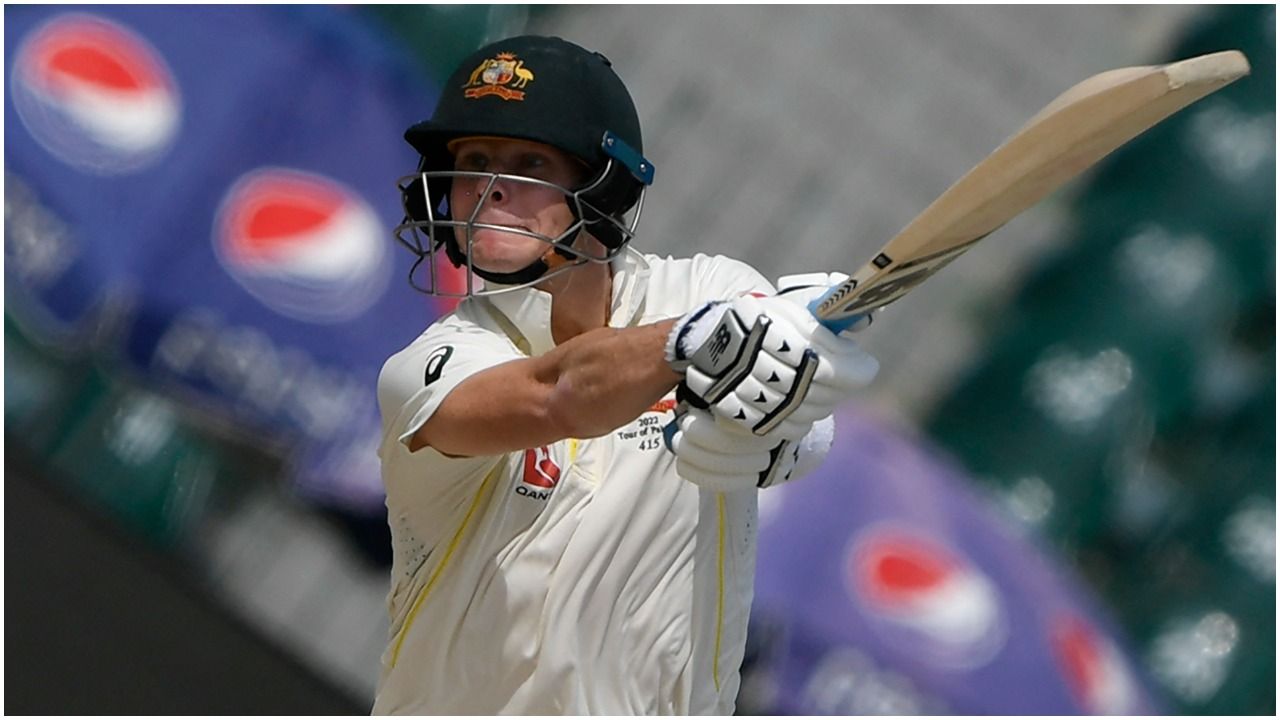 Lahore: The test match between Pakistan and Australia 3rd test had one of the most entertaining moment in world cricket on Monday. Australian batter Steve Smith, unknowingly, was at his hilarious best at the crease as he reacted angrily on the buggy camera movement kept at the boundary. Even the commentators in the commentary box reacted in a hilarious manner.Also Read – Cricket Australia Bars Steve Smith From Playing Big Bash League Knockouts For Sydney Sixers

The situation occurred in the 11th over of the match when Smith defended a ball from Hasan Ali and immediately got put off by something at the boundary. The cameraman immediately focused on the buggy cam present at the long on boundary. Here is the video which has gone viral ever since. Also Read – Steve Smith Gets Stuck in Hotel Lift For an Hour

There is never a dull moment in the match when Steve Smith is on the crease. His hilarious reactions while batting has been quite famous among the cricket fans. Whenever asked about his actions, Smith says – “He never plans anything like that. It just happens.”

Commentators Urooj Mumtaz and Rob Key just couldn’t control their laughter seeing the scenes at the ground. “I have never seen that before. One thing is for sure, Steve Smith has the best peripheral vision on the planet,” said Urooj Mumtaz.

It was a mixed day for Pakistan and Australia at the Gaddafi Stadium, Lahore. After the early wickets of David Warner and Marnus Labuschagne, Usman Khawaja and Smith brought Australia back into the game with a century stand. At the end of Day 1, Australia have scored 232-5 after 88 overs.