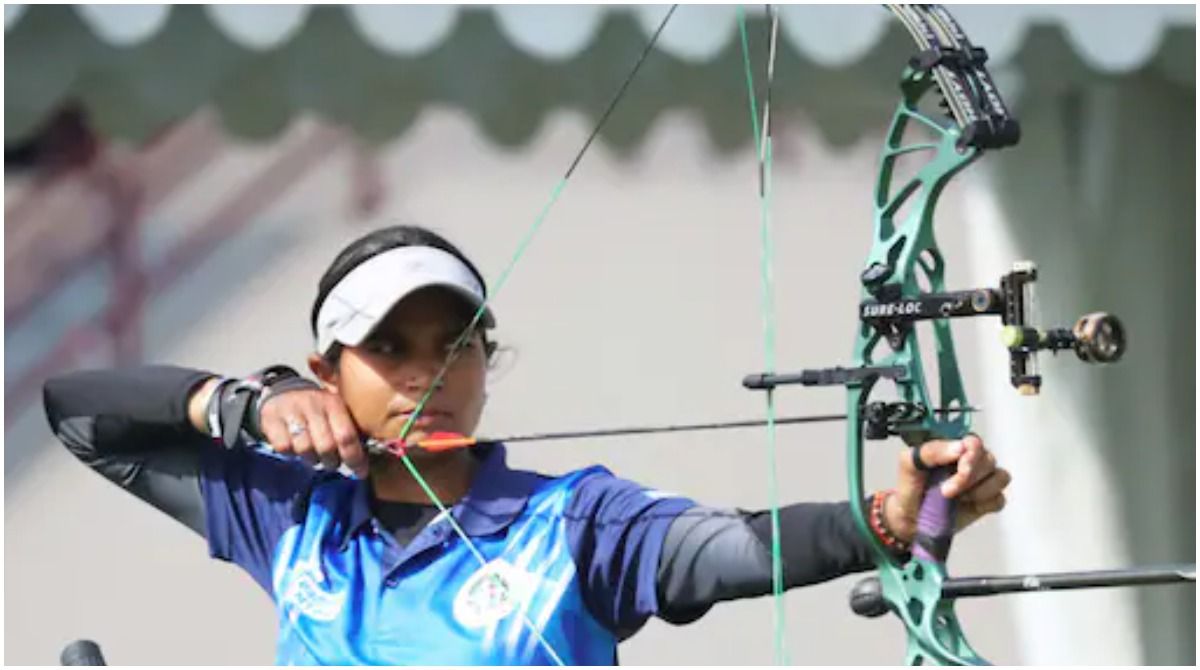 Dubai: Indian archer Pooja on Sunday created history by becoming the first to enter the final in an individual section of the Para World Championships here. The 24-year-old came back from 0-2 down to defeat Hazel Chaisty of Britain 6-2 to assure India at least a second silver medal from the ongoing tournament.Also Read – DUSU polls test for parties’ popularity among youths, say students

In her quest to become the first para archery world champion from India, Pooja will take on Italy’s Petrilli Vincenza later in the day. Also Read – Bepannaah Shocking Revelation: Zoya is Heartbroken as She Finds Truth About Pooja’s Pregnancy

India are also in the fray for a second medal in the day, and third overall, as Pooja and her namesake and senior teammate Pooja Khanna will fight for a team bronze, taking on their rivals from Mongolia. Also Read – Woman, 2 daughters drown in water tank in Raj

The compound mixed pair of Shyam Sundar Swami and Jyoti Baliyan had earlier opened India’s account with a silver medal — the country’s first medal in the World Archery Para Championships.

In the quarters, she overcame a stiff resistance from Svetlana Barantseva to emerge 6-4 winner.