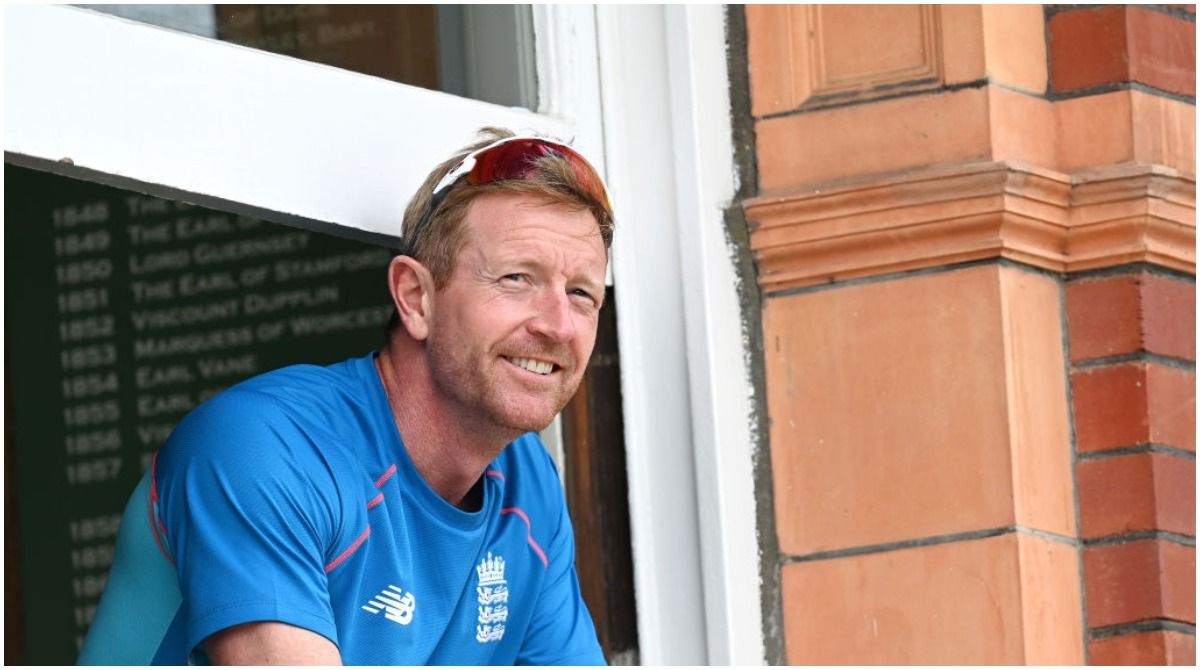 St. Johns: England interim head coach Paul Collingwood on Sunday said his main concentration is on the next four weeks with the Test side on the tour of West Indies. He added that he would ‘never say never’ if he were to take the job full-time.Also Read – Joe Root: It’s Not The End Of The Road For Jimmy Anderson And Stuart Broad

Collingwood, who captained England to Men’s T20 World Cup triumph in 2010, was named England men’s interim head coach after Chris Silverwood was sacked following the 4-0 Ashes defeat in January. Also Read – James Anderson ‘Praying’ His England Career Is Not Over

“Look, I would never say never, but my main focus right now is these next four weeks. If we get that right, hopefully we can get performances out on the park and we can rebuild. It is an amazing job. To be coach and to try to help these guys get to where they need to be feels special as well. So I would never say never, but I am just concentrating solely on these next four weeks,” said Collingwood to Sky Sports. Also Read – Paul Collingwood Appointed England’s Interim Head Coach

Collingwood felt that even if he is given the role for a short-term, he can bring a lot to the role despite not having much full-time coaching experience. “I have had a little bit of experience in the past couple of years of taking over on an interim basis, and obviously I have done the T20s recently. I haven’t got the experience behind us. I haven’t done County Cricket or anything like that, but I have certainly got the passion to try to make a difference.”

“I try to bring people closer together, build teams, build relationships. The word unity keeps coming around and making sure that when you get out on that park, we are all driving in one direction and that is key for these next three Test matches.”

Collingwood’s first match as interim head coach of England is scheduled to begin with the first Test from March 8 at the Sir Vivian Richards Stadium in Antigua. The three-match series will then move to Kensington Oval in Barbados (March 16 to 20) followed by National Cricket Stadium in Grenada (March 24 to 28).