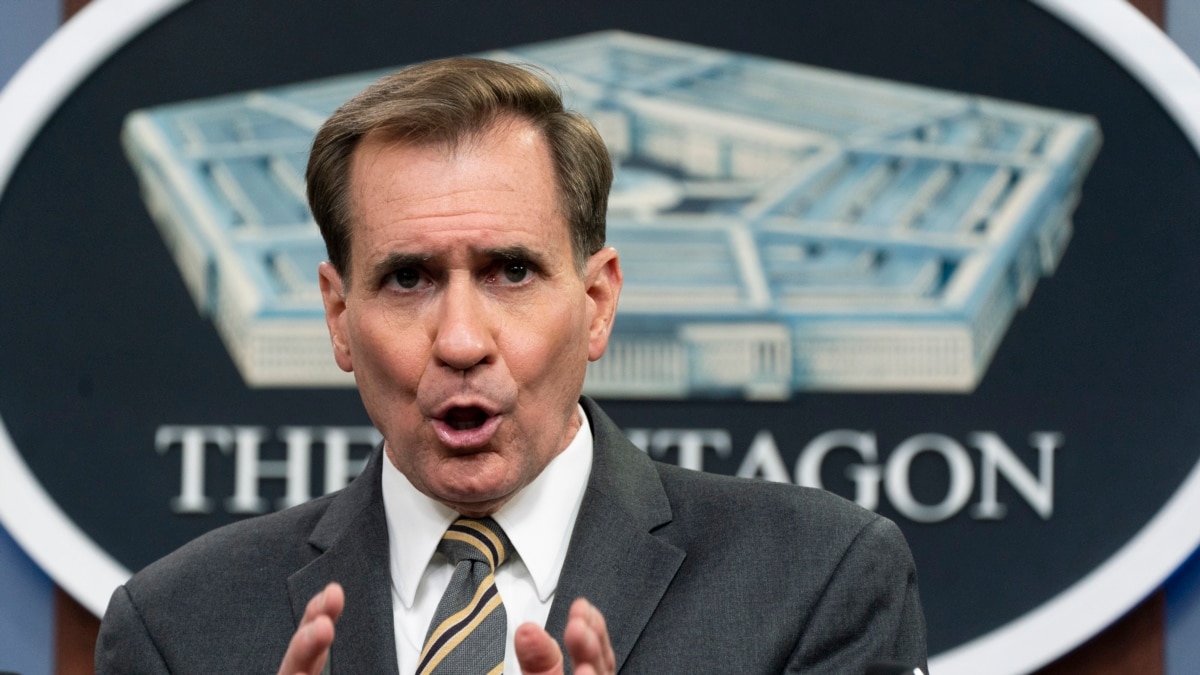 The Pentagon said Thursday that officials will discuss shared concerns about Iran with visiting Israeli Defense Minister Benny Gantz later Thursday, but it declined to comment on a Reuters report about discussions on possible Iran-focused military drills.

Reuters exclusively reported Wednesday, citing a senior U.S. official, that U.S.-Israeli discussions would include possible military exercises to prepare for a worst-case scenario to destroy Iran’s nuclear facilities should diplomacy fail and if their nations’ leaders request it.

“I will tell you this: We routinely conduct exercises and training with our Israeli counterparts, and I have nothing to announce to or speak to or point to or speculate about today.”