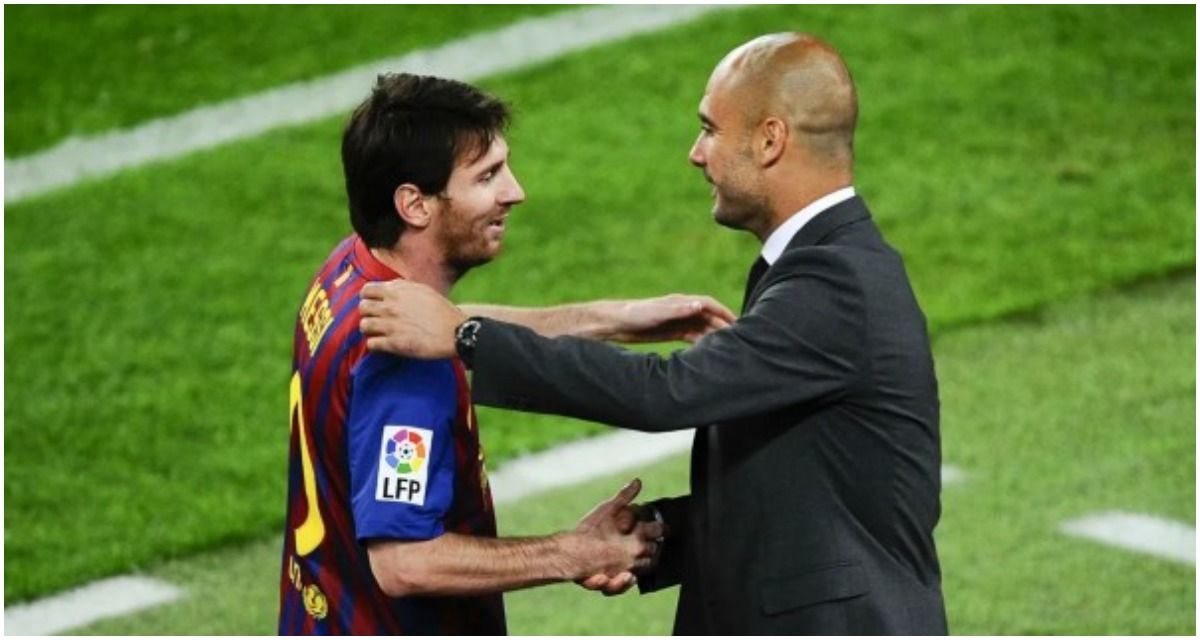 New Delhi: The duo of Lionel Messi and Pep Guardiola has arguably been one of the deadliest player-coach duos in world football as both of them dominated for years while plying their trade for FC Barcelona. Under the tutelage of Guardiola, the Catalan giants went onto win as many as 14 major trophies which includes 3 La Liga titles and 2 UEFA Champions League triumphs. Under his belt he had stars like current Barca coach Xavi Hernandez, Andres Iniesta, Carles Puyol, Dani Alves apart from the great Messi. But for the current Manchester City coach, the Argentine skipper holds a special place in his heart and said that it was ‘impossible’ to win many accolades without the PSG Man.Also Read – Karim Benzema’s Hat-Trick Steals Kylian Mbappe’s Thunder as Real Madrid Beat PSG

What does Messi mean? Everything, everything, Messi is like Michael Jordan”, Guardiola told to Ole via BarcaUniversal. Also Read – Cristiano Ronaldo Pushing to Leave Manchester United For PSG: Report

”It’s like when Phil Jackson could feel that feeling that everything was flowing and there were no problems. I owe him a good bottle of wine to thank him for the contracts he allowed me to sign”, he added. Also Read – Manchester United’s Fred Reckons Cristiano Ronaldo is Better Than Lionel Messi

Pep recalls the ‘amazing group’ of players he had during his Barcelona tenure, who all helped him in his success to become a great coach.

”We had an amazing group of players who helped him when we were together at Barcelona in those four years. There were a lot of stars at the right time and the right age for everyone, with Xavi, Carles Puyol and Andres Iniesta too”, he said.

“There was unique chemistry. Without Messi, we would still have won. But, would we have won so much? No, impossible”, Pep concluded.