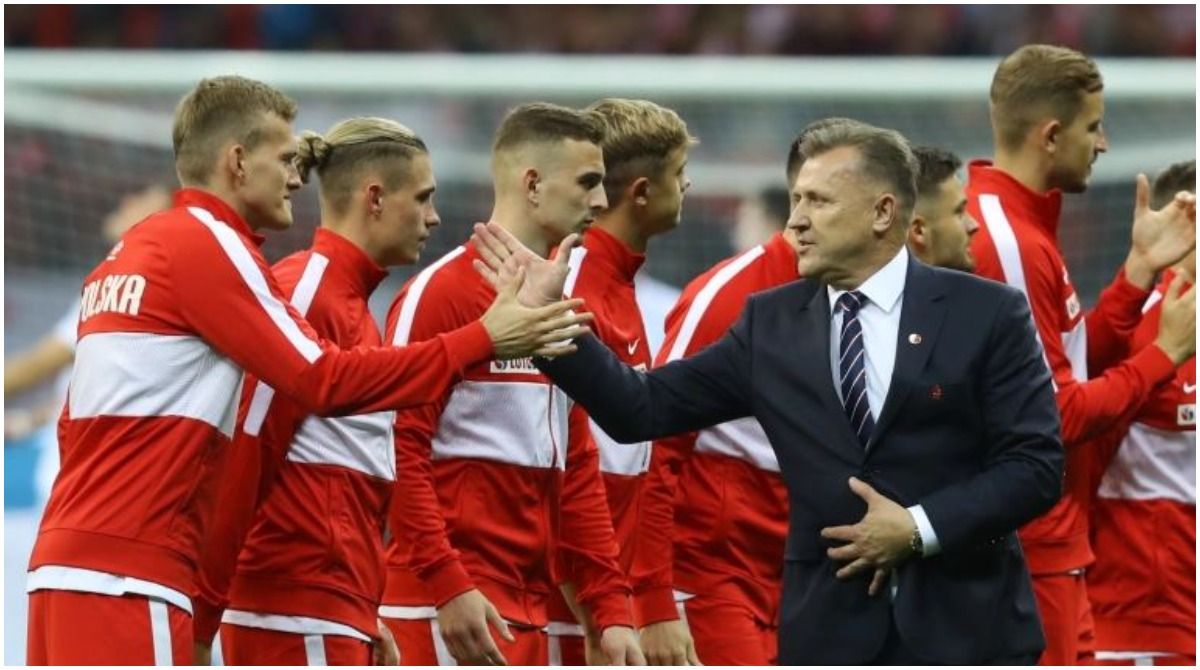 Warsaw: Cezary Kulesza, the President of the Polish Football Association, announced on Saturday that the Poland side will not play their FIFA World Cup qualifier match against Russia, scheduled for March 24, due to its invasion of Ukraine. Kulesza, through the announcement on Twitter, also indicated that Poland is in talks with Sweden and the Czech Republic to present a unified position to FIFA.Also Read – Ukraine Asks People to Confuse Russian Forces by Removing Names of Streets, Cities From Road Signs

On Thursday, Russia invaded Ukraine after president Vladimir Putin announced a ‘special military operation’ in the country, resulting in widespread condemnation of his actions by prominent leaders in the world. The invasion has resulted in many people leaving cities, including capital Kyiv and major sporting events to be held in or against Russia getting cancelled. Also Read – Russia Orders Army To Broaden Attack On Ukraine ‘From All Directions’, Says Kyiv Refuses To Hold Talks At Belarus

“No more words, time to act! Due to the escalation of the aggression of the Russian Federation towards Ukraine the Polish national team does not intend to play the play-off match against Russia. We are in talks with Sweden (flag) and Czech Republic (flag) federations to bring forward a joint statement to FIFA,” wrote Kulesza. Also Read – Gujarat Sends 2 Buses To Bring Back Students Who Reached Mumbai From Ukraine

Poland striker Robert Lewandowski, who was declared the Best FIFA Men’s Player of the Year 2021 recently, took to Twitter to support the decision made by the Polish Football Association. “It is the right decision! I can’t imagine playing a match with the Russian National Team in a situation when armed aggression in Ukraine continues. Russian footballers and fans are not responsible for this, but we can’t pretend that nothing is happening,” wrote Lewandowski on Twitter, quoting Kulesza’s tweet.

Mateusz Klich, the midfielder in the Poland team, tweeted an image that had the statement from the national side.

“We, the players of the Polish national team, together with the Polish Football Association, decided that as a result of Russia’s aggression against Ukraine, we do not intend to play in the play-off match against Russia.”

“It is not an easy decision, but there are more important things in life than football. Our thoughts are with the Ukrainian nation and our friend from the national team, Tomasz Kedziora, who is still in Kiev with his family. #SolidarnizUkraina #NoWar Please,” read the statement. Kedziora, the Polish defender, turns out for Dynamo Kyiv in the Ukrainian Premier League.

Previously on Friday, UEFA had decided to shift the 2021/22 Champions League final from Saint Petersburg to Stade de France in Saint-Denis, France for May 28. Apart from this, football club Manchester United dropped Russia’s largest airline fleet Aeroflot as a sponsor.