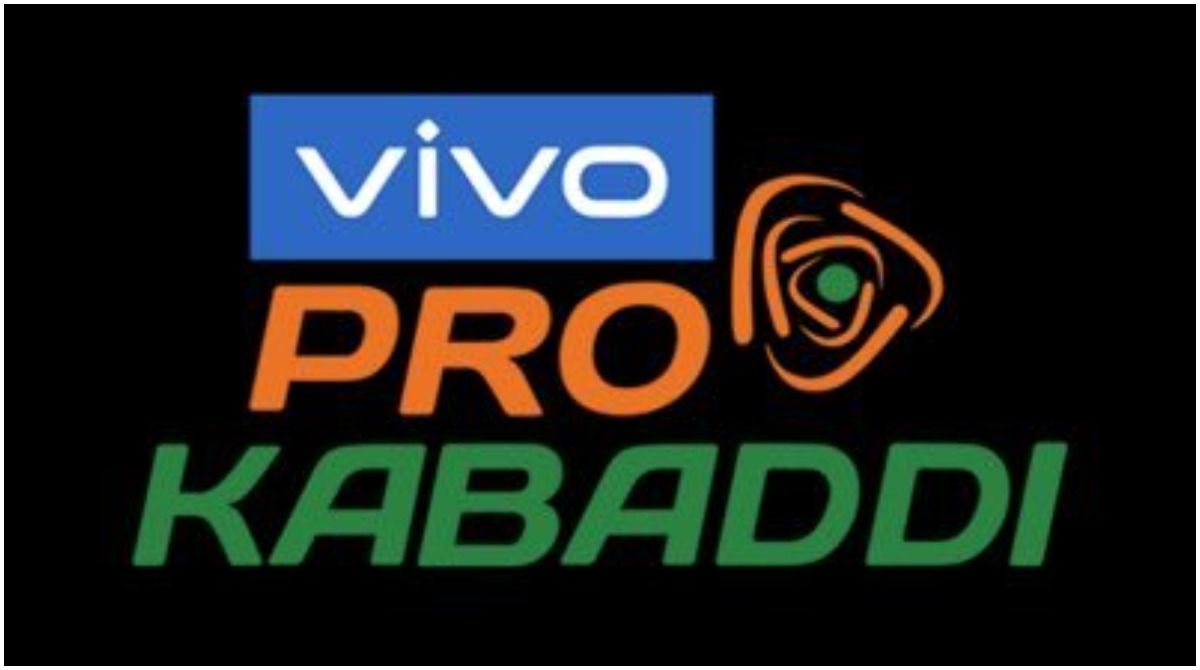 Bengaluru: The eighth season of the Pro Kabaddi League (PKL) will start here on Wednesday and all the 12 teams are geared up for the tournament to be played at a single venue due to the COVID-19 threat. There would be no spectators and the even will be played in a bio-bubble. Former champions U Mumba and Bengaluru Bulls will face off in season 8’s first match, which will be followed by Telugu Titans’ southern derby against Tamil Thalaivas.Also Read – PKL Season 8 Auction, Start Date & Venue: Pro Kabaddi League to Start on December 22 Without Spectators

This time around the PKL will also see a triple header format’ — the first four days of season eight and the subsequent Saturdays will have three matches. The opening day’s third match will see defending champions Bengal Warriors take on UP Yoddha. Seventh season’s top-scorer Pawan Kumar Sehrawat will be the go-to man for Bengaluru Bulls as they take on a young U Mumba.

Sehrawat’s ability to fetch multi-point raids will make him the star to watch out against a relatively inexperienced U Mumba defense. The Bulls have also added the experienced Chandran Ranjit, who impressed for Dabang Delhi in Season 7, to their raiding unit.

U Mumba’s hopes will be shouldered by Fazel Atrachali’s ability to manage his defence. Their own young pair of raiders Abhishek and Ajit, will be looking to improve their tally against an experienced Bulls defence of Amit Sheron, Saurabh Nandal and Mahendra Singh.

In the second game, Telugu Titans will be hinging their hopes on the experienced raiding duo of Siddharth Desai and Rohit Kumar. But waiting for them in the Tamil Thalaivas corner will be block’ master Surjeet, who has the highest number (116) of successful blocks in PKL history. The Thalaivas have a young pool of raiders in Manjeet and Atul M along with the experienced Prapanjan.

Meanwhile, the defending champions Bengal Warriors will kick start their campaign against a much-improved UP Yoddha side. The team from UP, who have never failed to make the playoffs since joining the league in Season 5, added PKL’s most sought-after raider Pardeep Narwal to their squad in the auctions.

The Warriors’ defense will be in for a test on the opening night, with Srikant Jadhav, an expert in do-or-die situations, and Surendra Gill backing Pardeep Narwal in the UP Yoddha raid unit. Bengal’s defensive hope will lie on the Iranian duo of Mohammad Esmaeil Nabibakhsh and Abozar Mohajer Mighani.