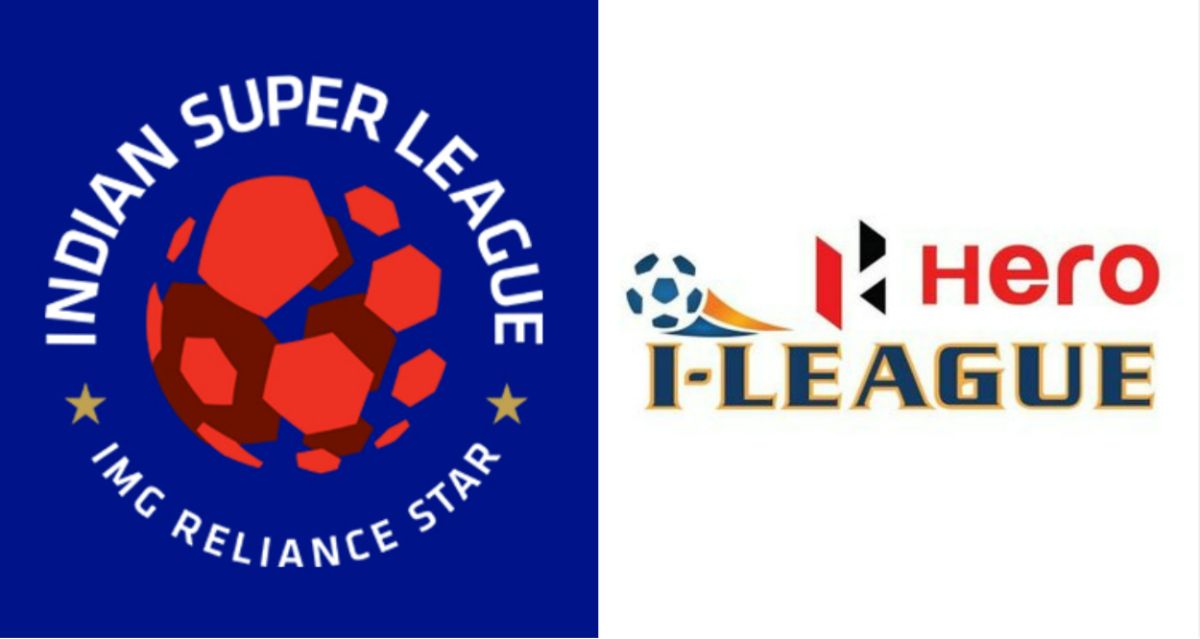 New Delhi: As per reports coming in, Indian football will undergo a much-needed shake-up when it comes to the league structure in the country as promotion and relegation rule will be introduced between Indian Super League and I-League clubs from the upcoming season onwards.Also Read – FIFA Rankings: India Football Team Jump Two Places to 104

‘A joint FIFA/AFC mission has concluded a three-day visit to India where it held constructive discussions with local stakeholders regarding the situation in the All India Football Federation (AIFF). The meetings concluded that the next steps should be the ratification of the AIFF Statutes in line with the FIFA/AFC principles of good governance and the holding of an Electoral Congress to choose the next AIFF leadership. This would be based on a timeline agreed by AIFF stakeholders’, AIFF said in an official statement. Also Read – Indian Football Team: Astrologer Was Hired To Motivate Team, Reports Claim

Massive news for #IndianFootball! Had a super impressive meeting with the representatives of @FIFAcom & @theafcdotcom today. The promotion-relegation process has now been officially confirmed from this season in @ILeagueOfficial & @IndSuperLeague! Super happy, excited & relieved. pic.twitter.com/R6dnNs4ihV

If the rule comes into act, it will be a huge boost for I-League clubs which is now the current second-division technically. Earlier an entry fee was required to enter the top-tier ISL but now things are all set to get back to the usual way.