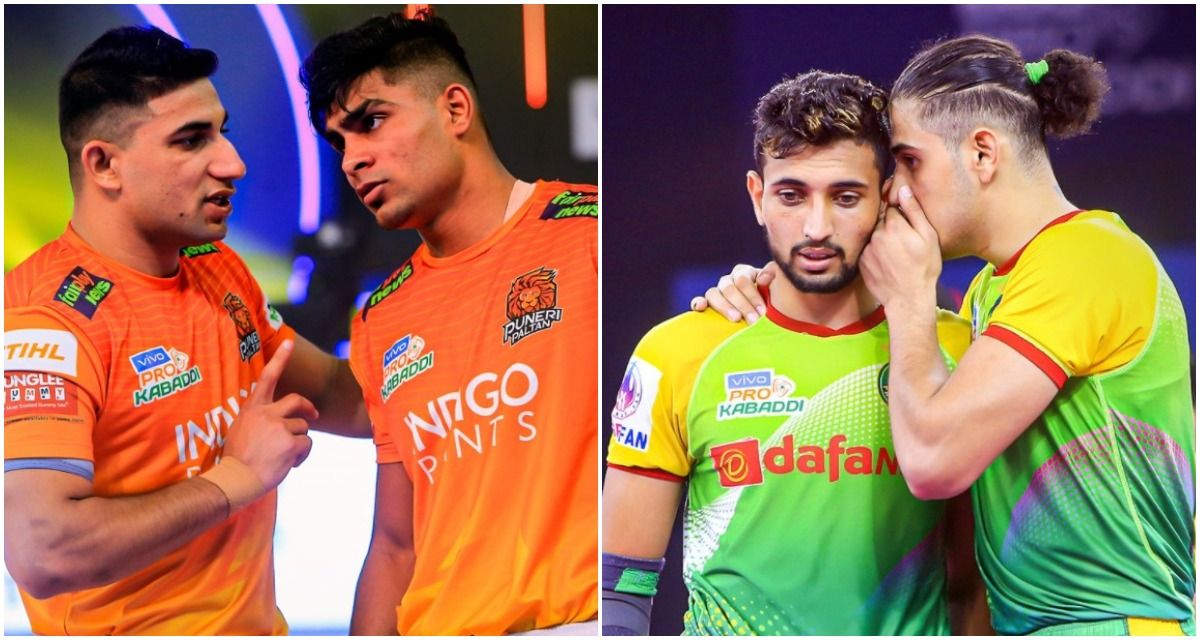 Puneri Paltan vs Patna Pirates Dream11 Team Prediction Pro Kabaddi League 2021: Match 107 Between PUN vs PAT at Sheraton Grand, Bengaluru, Whitefield Hotel and Convention Centre at 8:30 PM IST: The second match of the night will feature two of the in-form teams in the tournament — Patna Pirates and Puneri Paltan. The Pirates are on top of the points table and will be looking to anchor their position while Pune are in a race to make it to the Top 6. The team from Maharashtra had a slow start to the season but have improved massively in the second half. Patna Pirates might be on top of the points table but don’t expect Puneri Paltan’s youngsters to give them any respite. Coach Anup Kumar’s young Paltan squad are in a purple patch with raiders Aslam Inamdar and Mohit Goyat keeping the likes of ‘showman’ Rahul Chaudhari on the bench. Pune’s strength has been the confidence of their young players and they will be eyeing a statement victory against three-time champions Patna Pirates. The Pirates are an incredible unit with a strong attacking unit and a lethal defence. Guman Singh’s emergence as a top raider has given coach Ram Mehar Singh more options in attack. All-rounder Monu also had a good outing against U Mumba, which might give Patna an opportunity to start with just 2 raiders. The likes of Mohammadreza Shadloui and Sajin C have been consistent in defence and they will certainly be motivated for the battle against Pune’s highly-rated raiders.Also Read – BEN vs DEL Dream11 Team Prediction Vivo Pro Kabaddi Match 106: Fantasy Hints, Playing 7s, Captaincy Picks- Bengal Warriors vs Dabang Delhi KC, Team News For Today’s Kabaddi Match at Sheraton Grand Whitefield at 7:30 PM IST February 10