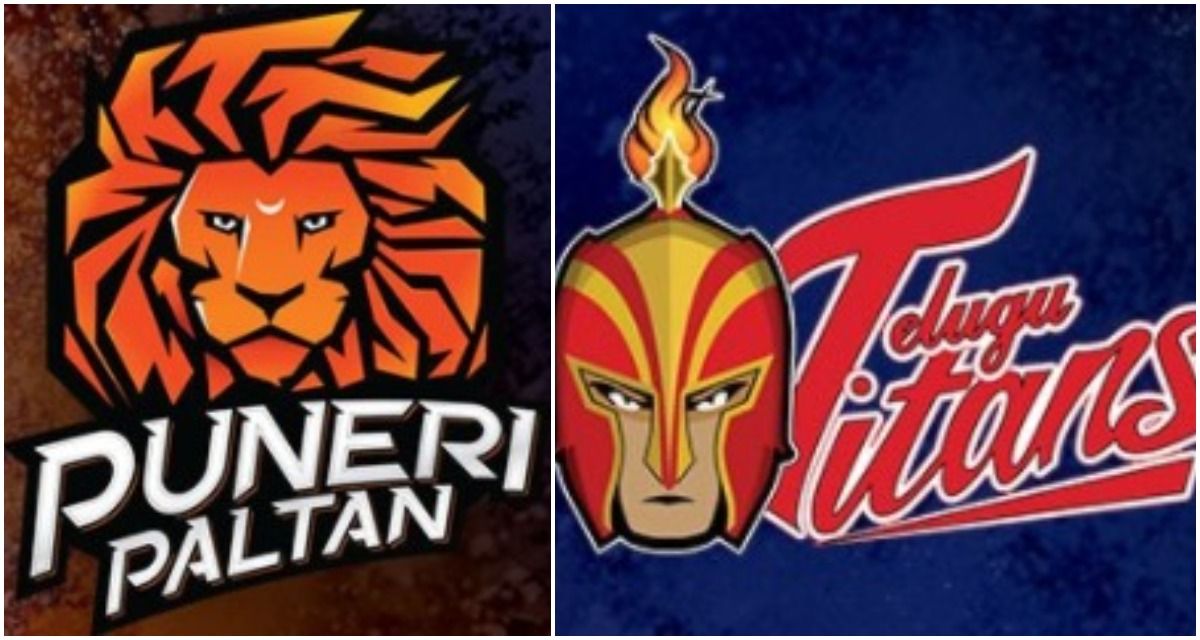 Puneri Paltan vs Telugu Titans Dream11 Team Prediction Pro Kabaddi League 2021: Match 11 Between PUN vs TEL at Sheraton Grand, Bengaluru, Whitefield Hotel and Convention Centre at 8:30 PM IST: Puneri Paltan will square off against the Telugu Titans in the 11th match of the Pro Kabaddi League 2021. The Puneri Paltan have had a tough start to the new season as they lost their opening game to Dabang Delhi 30-41. They were completely outplayed by last season’s finalists, and will now be looking to bounce back with a win. Meanwhile, the Telugu Titans had to share the honors in their opening game against Tamil Thalaivas. They were cruising to victory before the Thalaivas made an enthralling comeback. The Titans will look to learn from their mistakes and earn their first win of the season this time round. With seven raid points, Nitin Tomar was the best raider for the Paltan against the Dabang. Showman Rahul Chaudhari was a major disappointment with only five raid points, while Pankaj Mohite scored four points in the attack. Their defense looked off-color as Sombir and Jadhav Shahaji bagged two points each. Sanket Sawant could be dropped from the starting seven for Baldev. Siddharth Desai looked in good touch for the Titans with 11 points in their last match. Rajnish contributed six raid points, while Sandeep Kandola scored a high-five in the defense. Rohit Kumar didn’t feature against Tamil Thalaivas, and Ankit Beniwal could sit out if he returns to the starting seven.Also Read – PAT vs UP Dream11 Team Prediction Vivo Pro Kabaddi League: Captain, Vice-Captain, Playing Teams of Match 10 Between PAT vs UP at Sheraton Grand, Whitefield, Bengaluru at 7:30 PM IST December 25 Saturday