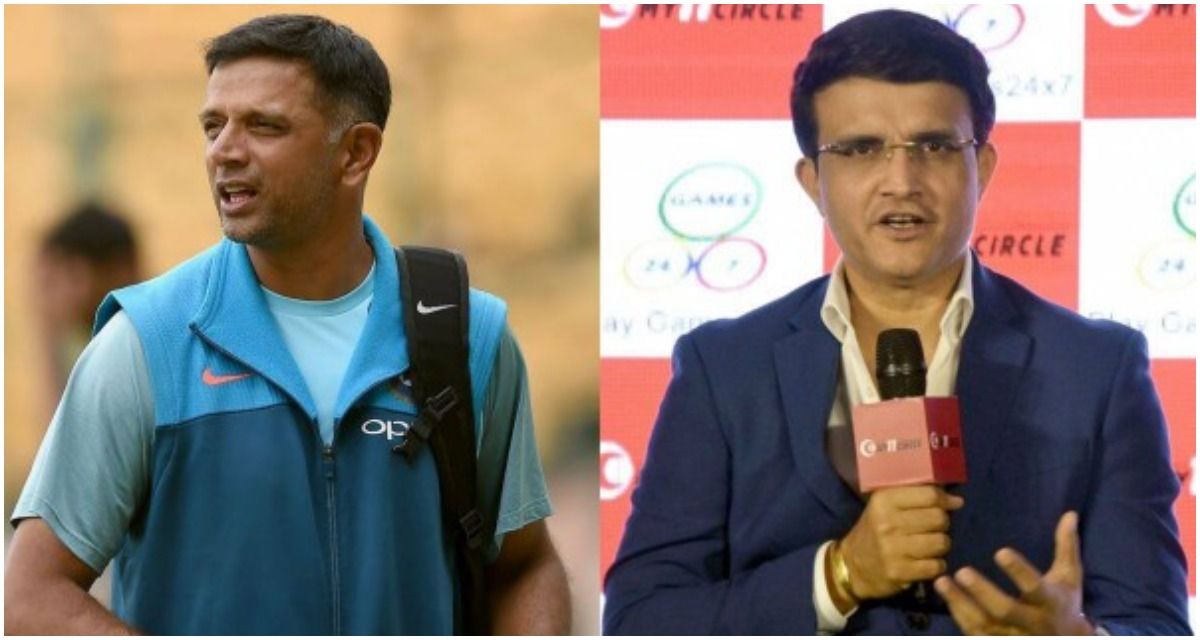 New Delhi: India Head Coach Rahul Dravid has been one of the most respected cricketers of all time. His calm demeanor on and off the field has been the USP of the great batsman. However, there was a time when captain Dravid was booed by the Kolkata crowd at the Eden Gardens.

The year was 2005 and it was the fourth match of the India vs South Africa ODI series at the Eden Gardens. The series was at 1-1, with South Africa asking India to bat first at Kolkata. The ball was swinging and India were reeling 23-3, when Dravid walked in to bat. Normally, a batter of Dravid’s stature is likely to receive a cheer while coming out to bat. After all, this was the same Kolkata crowd which cheered Dravid at the epic test match of Australia tour of India. However, the situation got ugly when he started getting booed by the Kolkata crowd.

The reason for that was the decision to drop former captain Sourav Ganguly for the game. The Kolkata crowd was not pleased at all with the decision and were booing Dravid left, right and centre. There were chants of “Dravid haaye haaye, Dravid murdabad” all across the ground. India lost that game by 10 wickets with Dravid and Greg Chappell facing the fury of fans and media due to their decisions. It is noteworthy that Greg Chappell, who did not share a great equation with Ganguly, had a major role in dropping him. Current BCCI president Ganguly had been quite vocal about his tussle with Chappell.

In an Interview with India Today, Ganguly once said, “He (Greg Chappell) can call up Rahul Dravid, Sachin Tendulkar or VVS Laxman, but he dare not call me again.”

This statement reflected that all was not well between Ganguly and Chappell amid all the speculations by the fans and media.