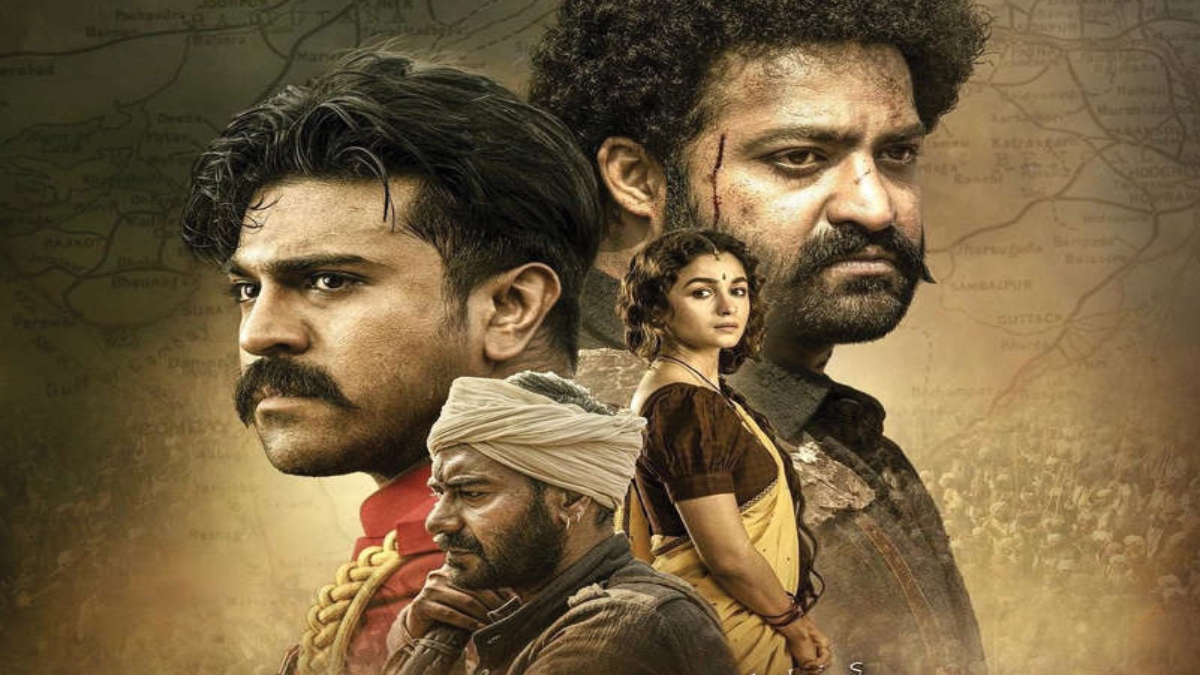 The widespread acceptance of OTT streaming platforms in the last couple of years—by filmmakers and audiences alike – has been nothing short of revolutionary. A number of creative souls have begun to hope for a chance to showcase their work and earn fame and recognition. Cracking the big OTT networks without insider access seems nearly impossible, but there is an easy solution at hand.

ABC (All Bout Cinema) Talkies is a film-tech start-up launched in February 2021, which describes itself as the ‘World’s First Cinema Marketplace’. It is a free trade platform aimed at connecting cinema / OTT networks with independent filmmakers, who can showcase their work of art and monetise it. ABC Talkies also assists these filmmakers with the marketing and promotion of their creations.

“Our platform is a versatile, analytical and connected marketplace, whose mission is to transform the way people make and watch movies. ABC Talkies intends to bring about a cinematic revolution by allowing talent to transition into the digital world seamlessly. We are keen on fostering talent from Tier-II cities, smaller towns and states where opportunities for filmmakers are otherwise few and far between,” say the founders, Shalibhadra Shah and Siddharth Sinha.

With digital content consumption growing exponentially post-pandemic, consumers are looking for new-age content. Hence, there could not be a more opportune time for indie filmmakers to find their footing and grow. The ABC Talkies model works on a pay-per-view basis for the audience. All categories of films are included such as short films, feature films, documentaries and cine plays. The filmmakers choose what they want to earn as revenue on ticket sales. An array of in-house film reviewers watch the film, rate it and give their feedback. On the basis of this feedback, a few good films are picked every month for a spotlight on the filmmaker and the films through various marketing and PR initiatives.

Further, ABC Talkies offers the service of dubbing films in any other language if they reach a certain milestone of viewership on the platform. “Certain films have a great story but are not shot well because of a monetary crunch, hence we pick such films and help the filmmakers to recreate those films through sponsorships from corporate clients. Every film on our platform that reaches a certain viewership milestone is opened up to other OTT platforms or independent distributors to preview and buy,” explains Shah.

Though there are similar platforms available around the world, there is none in India. “What we offer to filmmakers in the country is something no other platform is offering and we want to become the trusted digital library where OTTs come and buy commercially viable indie films directly from the creator,” shares Sinha.

Recently, this film-tech startup raised Rs 2 crore in fresh funds from an Ahmedabad-based angel investor, who is also the CMD of a 21-year-old IT company with over 500 employees. ABC Talkies plans to deploy the new capital into accelerating the growth of the brand. This includes strengthening product development, increasing its marketing activities, improving the quality of content, and increasing the number of filmmakers with the pay-per-view option for monetisation.

Shah explains, “We are in the process of our mobile app development and this round of funding could not have come at a better time. ABC Talkies is at a critical juncture where scaling and sustaining operations is extremely important for survival. This funding will help ABC Talkies continue with its goal of becoming India’s first and only film-tech platform while helping it scale up.”

Adding to this, Sinha says, “A shift is expected in the way content is consumed. Thus this seems like an ideal time for us to ramp up our services and the funding for our platform has come in right on time.”

Unlike regular OTT platforms, ABC Talkies does not restrict films from being uploaded on its platform, with the only caveat being that they conform to government guidelines. Uploading of films is free of cost, which makes it a truly unique platform combining film and technology to offer a completely distinctive experience to the audience.

The writer pens lifestyle articles for various publications and her blog www.nooranandchawla.com. She can be reached on nooranand@gmail.com.