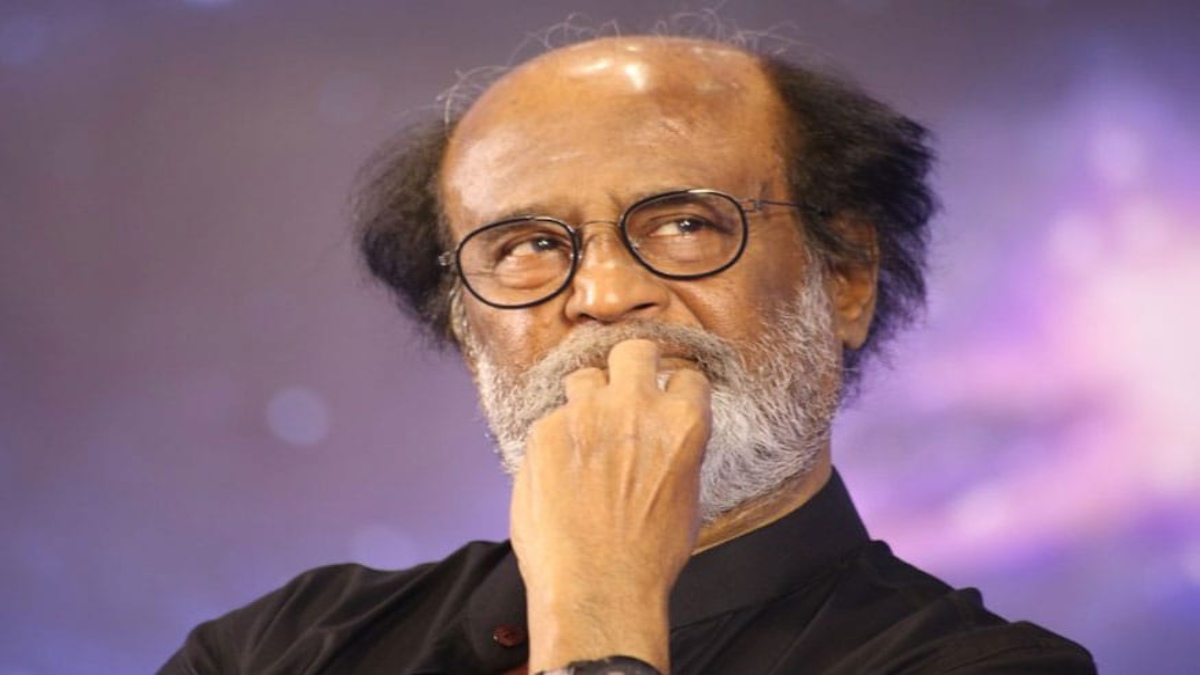 NEW DELHI: To say Rajinikanth is an actor, would be an understatement. In the eyes of his fans, he is an icon, an inspiration, one of his kind — he’s ‘Thalaiva’ (the leader).

Superstar Rajinikanth’s birthday is no less than a festival. From fans to friends and members of the film industry, everyone eagerly waits for December 12 every year. So on the 71st birthday of the prestigious 51st Dadasaheb Phalke awardee, here’s a look at some of the things about Rajinikanth that raise him to the status of the beloved ‘Thalaiva’ of the masses.

Rajinikanth’s acting skillset is a complete package. Known for his panache, exciting stunts and mind-boggling action, Rajinikanth can effortlessly play any kind of role — whether it’s a don, a common man, or a robot. His powerful, action sequences, especially wherein he takes on the bigger evils in society, makes even the audience feel empowered. From working as a bus conductor to striving hard to making it to the top, Rajinikanth’s journey and success story are extremely inspirational.

By the 1990s, Rajinikanth established himself as a commercial entertainer. Almost all the films released during this period were highly successful at the box office. While Rajinikanth is one of the highest-paid actors in the country, he is also among the top ones who believe in charity and provide for the people in times of need and distress.

Not restricted to Tamil cinema, Rajinikanth has made his mark in the Indian film industry as a whole. While a majority of his body of work might be in Tamil, he still found a way to transcend boundaries in a way only Thalaiva could.