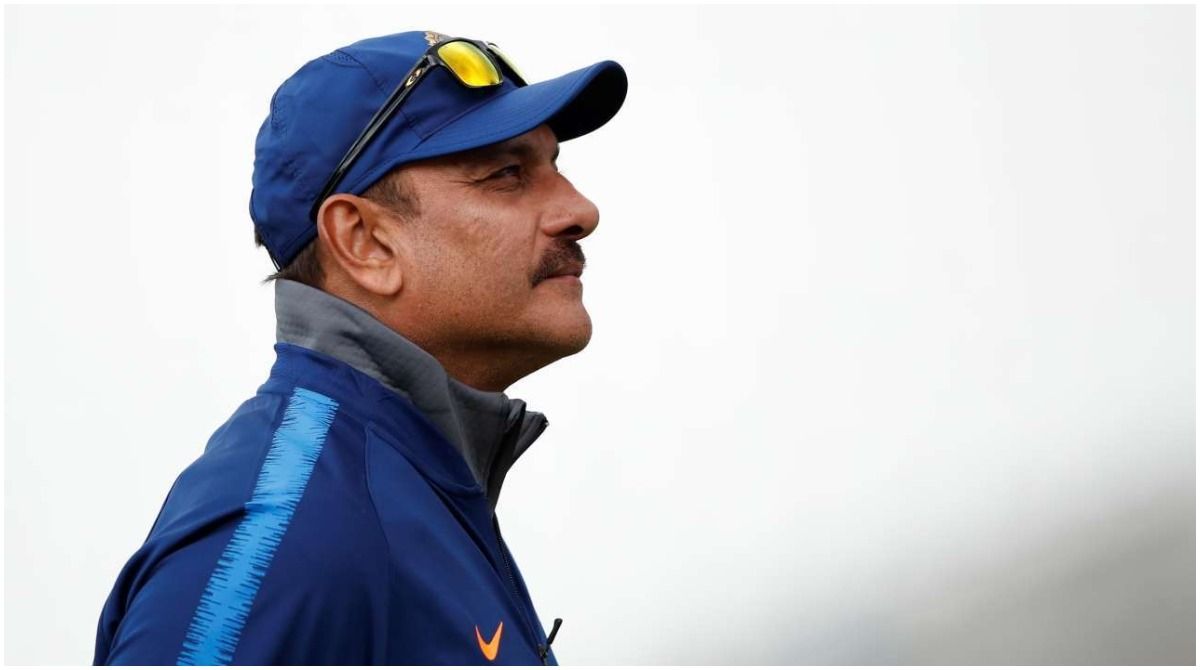 Mumbai: Weeks after his tenure came to an end as Team India head coach, Ravi Shastri seems to have now settled down. Shastri, whose tenure as India coach was full of highs and lows, confessed his ‘biggest disappointment’ during his tenure.Also Read – Fans Ask ‘Virat Kohli Kahaan Hai’ as Mohammed Shami Shares Pictures of How Rahul Dravid’s 49th Birthday Was Celebrated

It should not come as a surprise for fans who follow Indian cricket closely as according to Shastri the loss in the final of the inaugural World Test Championship is his ‘biggest disappointment’. Claiming that India did not deserve to lose that game, Shastri felt even a draw would have been fine. Also Read – Sanjay Manjrekar Uses Roger Federer’s Example to Explain What Virat Kohli is Missing Out on

“Losing the World Test Championship final for me was the biggest disappointment in my tenure because we didn’t deserve to lose that game. We should have drawn it at least. Because of the kind of cricket we had played for five years, to be No. 1 for five years is no joke,” the former India coach said on the ‘Bold and Brave: Ravi Shastri Way’ show on Star Sports. Also Read – Ind vs SA, 3rd Test: Game is in the Balance, Batters Will Have to Grind: Kagiso Rabada

Despite New Zealand being better acclimitised to the conditions, Shastri reckons India had no business of losing that game.

“As much as you want to take about the preparation, the quarantine, the conditions that existed there, New Zealand already being in England… we had no business to lose that game. So that was disappointing to say the least.”