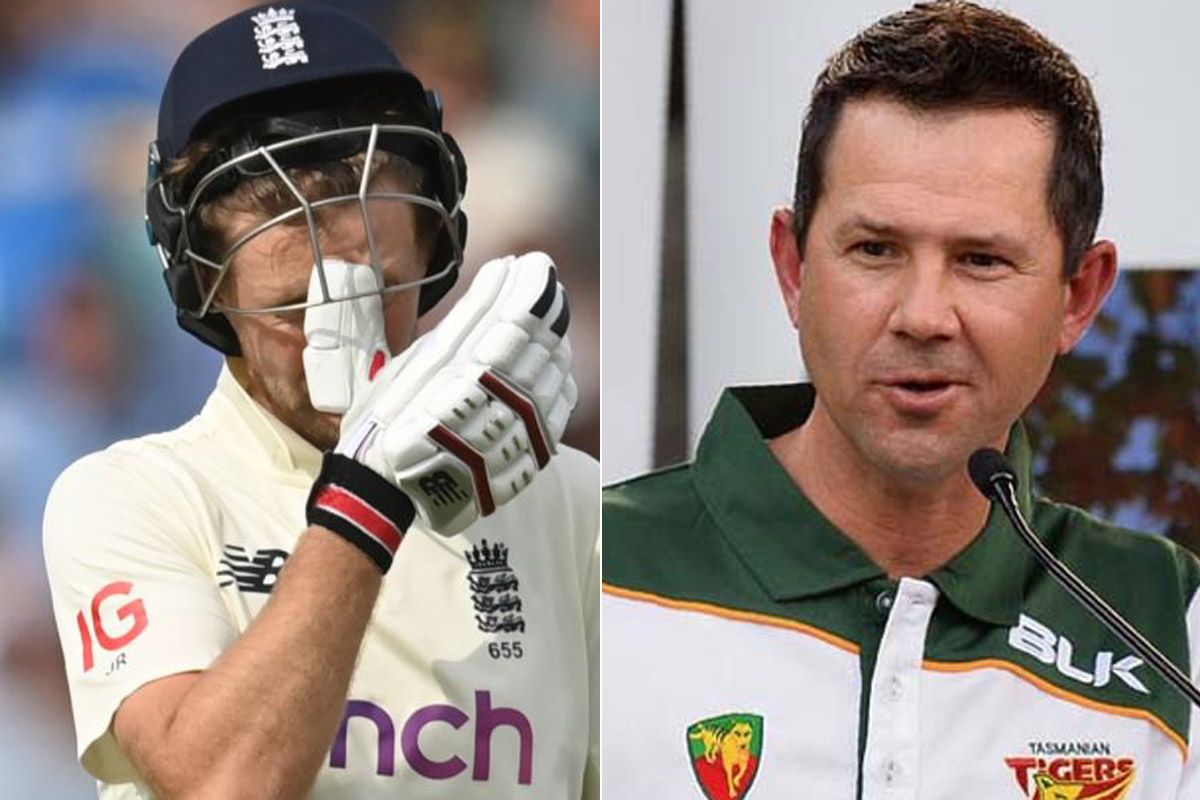 Melbourne: Former Australia captain Ricky Ponting on Tuesday criticised England for their poor planning, thoughts and structures, saying it has “come back to bite them” after the visitors lost the Ashes following an embarrassing defeat in the third Test here.Also Read – Ricky Ponting’s Advise For Virat Kohli: Captaincy is About 60 Per Cent Off Field Homework

Joe Root’s men were the fastest to surrender the Urn after they were skittled out for a meagre 68 on day 3 of the third Test to lose the match by an innings and 14 runs. England had lost the first two Tests by nine wickets and 275 runs at Brisbane and Adelaide respectively.

England had left out the experienced pace duo of Stuart Broad and James Anderson from the first Test squad. Anderson was not selected to keep him for ready for the day-night second Test in Adelaide, while left-arm spinner Jack Leach was picked over Broad for the just-concluded match.

“Pick your best team from the start and then see how far that group can take you. The fact that Anderson and Broad didn’t play in Brisbane is staggering.”

In the Brisbane Test, England had picked the pace trio of Mark Wood, Chris Woakes and Ollie Robinson alongside Ben Stokes, who returned to action since March after being away from the game due to injuries and mental health. But England decided to rest Wood for the Adelaide Test although he looked in good rhythm.

“All their planning, their thoughts and their structures have just been completely wrong, and it’s come back to bite them,” Ponting said.

“There’s no good looking forward from Brisbane if you’re going to be one or two nil down. And that’s what it was: they planned for Melbourne already being two-nil down, they’ve come here and been pantsed again. So, they’ve got some really, really deep thinking to do.”