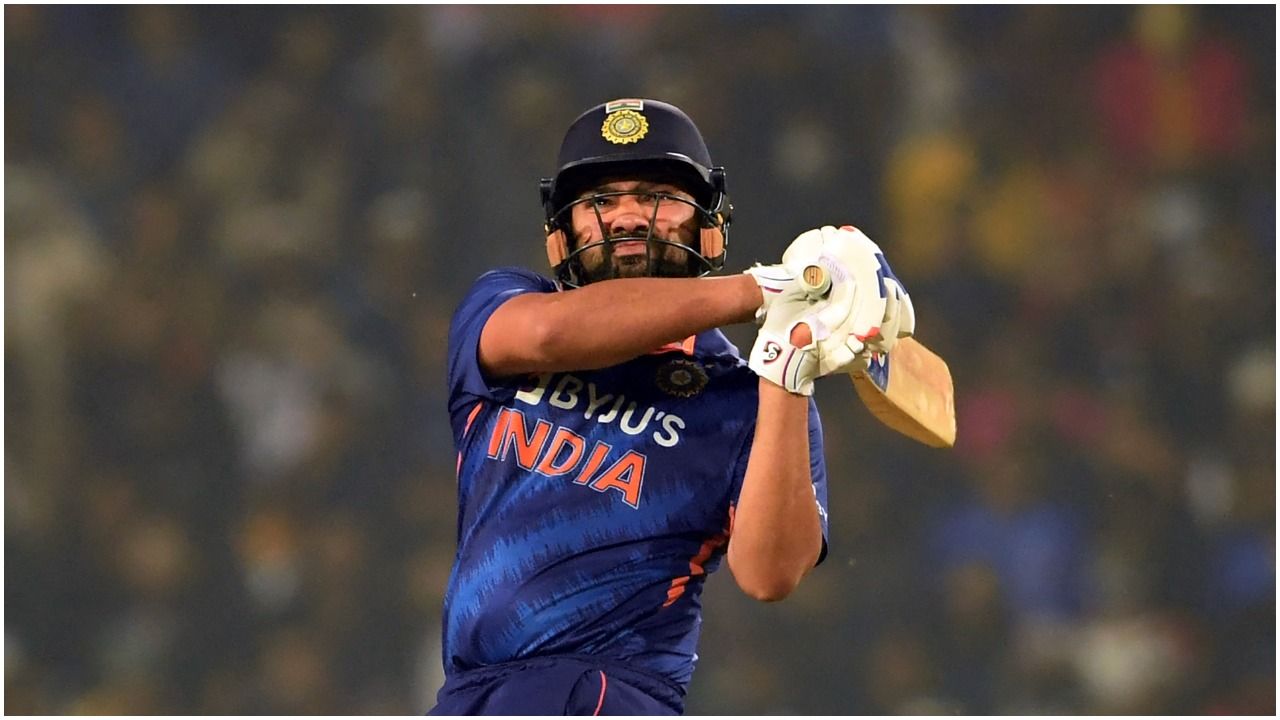 New Delhi: Ahead of the South Africa tour, India’s newly-appointed white-ball captain Rohit Sharma on Friday began his preparations with a training session in Mumbai on Friday. The 34-year old Sharma took to social media to share a video clip in which he can be seen working with throw-down specialists on a pitch full of pace and bounce.Also Read – India vs South Africa: BCCI Face Fans Fury As Rohit Sharma Replaces Virat Kohli As ODI Captain

He can be also seen defending the ball or leaving it, focusing on his Test cricket game. “Getting started in 3..2..1,” wrote Rohit on Instagram along with the video. Also Read – Asia Cup 2018 Match Super Four, India vs Afghanistan Match 5: In Absence of Rohit Sharma, MS Dhoni Walking Out as Captain Receives Rousing Reception — WATCH

The star Indian opener, who began his tenure as full-time captain in T20Is with a 3-0 win over New Zealand last month, was appointed the captain of the ODI side on Wednesday.

Rohit has also been named the new vice-captain of Team India in Tests, replacing Ajinkya Rahane. So, the upcoming South Africa tour will be huge for him.

Meanwhile, Mohammed Shami also returned to the nets at the National Cricket Academy where he can be seen getting a few overs under his belt. He was rested from the recently-concluded home series against New Zealand along with fellow pacer Jasprit Bumrah.