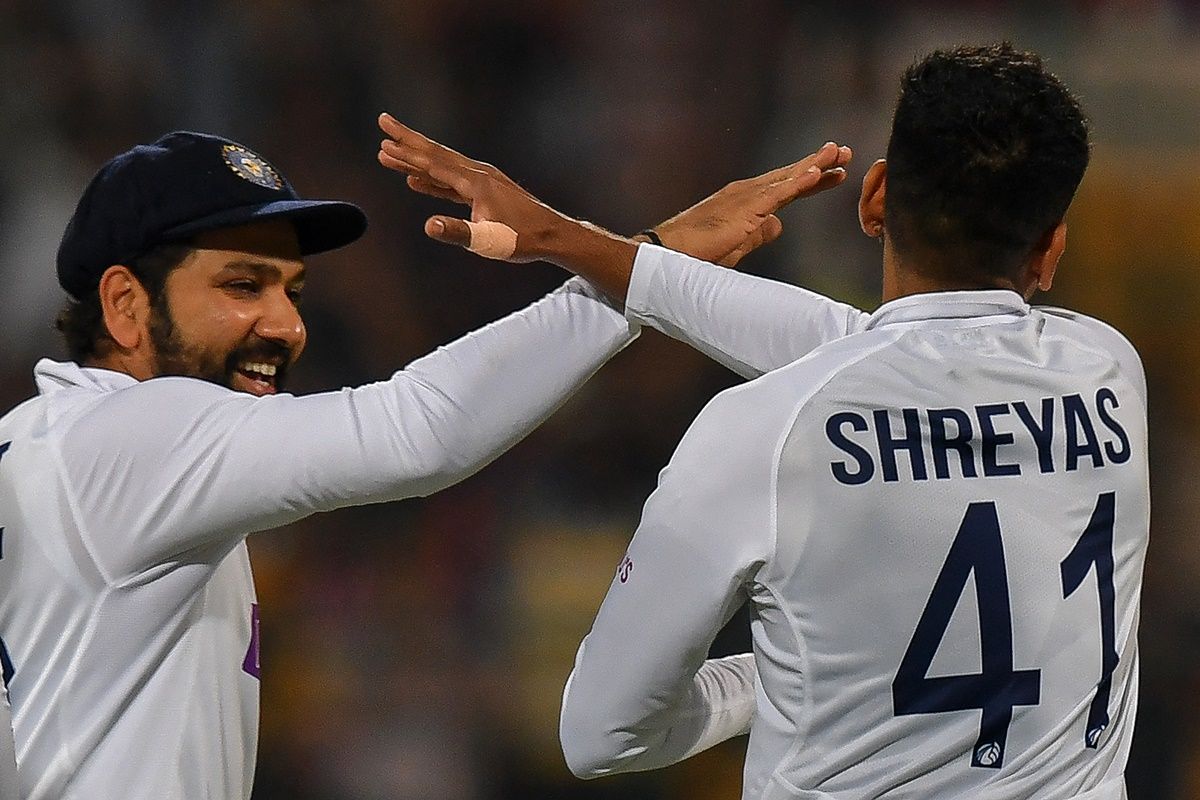 Iyer scored a brilliant counter-attacking 92 (98) that helped India get out of trouble in the first innings and followed it up with an impressive 67 (87) in the second innings that paved the way for the hosts to be in a position of ascendency. Also Read – India Record 15th Consecutive Series Win At Home Since Losing To ENG In Dec 2012; Most By Any Team

“He has just carried on from the T20s (on Shreyas Iyer), he didn’t get out there a single time and he’s carried it into the Tests. He knew he was replacing Pujara and Rahane, big boots to fill, but he’s obviously doing it really well,” said Rohit in the post-match presentation ceremony. Also Read – LIVE India vs Sri Lanka Score Pink Test Day 3: Bumrah Claims 8 Wickets; IND Beat SL By 238 Runs

Ravindra Jadeja’s all-round skills are known to all and the value that he brings to team is immense. The India captain reckons he is getting better and better.

“No doubt about it (on Ravindra Jadeja), we have seen him grow as a batter, he seems to be getting better and better, at 7, he strengthens the batting, and he’s a complete package, with his fielding and bowling, brings a lot to the team,” he added.

“It’s been a good run, enjoyed it personally and as a team, there were so many things we wanted to achieve and I think we did. . It’s been challenging (on D/N Tests at home)… and we’re still learning about how to handle (the conditions). The crowd coming back and celebrating with us has been so pleasing,” the newly-appointed Test captain further added.