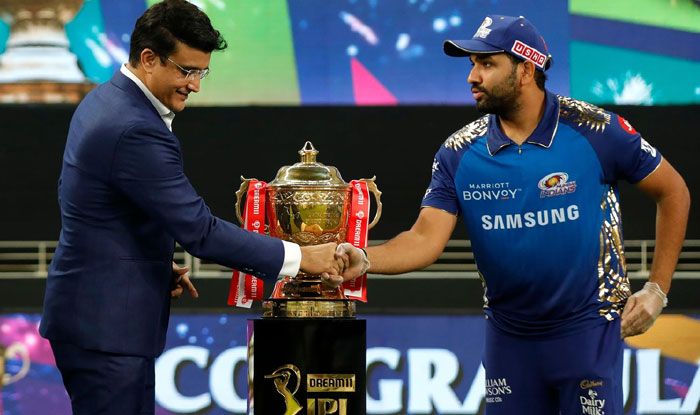 “Of course. That’s why the selectors have backed him. He will find a way to do well and I hope he does. His record for IPL(Mumbai Indians) is phenomenal… winning five titles. He captained India in Asia Cup a couple of years ago which India won as well, and India won without Kohli. To win a title without him spoke volumes of that team’s strength. So he has had success in big tournaments. He has a good team. So hopefully they can all turn it around,” Ganguly told Network 18. Also Read – India’s Predicted ODI Squad For South Africa Tour: Ruturaj Gaikwad, Venkatesh Iyer And Harshal Patel Likely to be Picked

Ganguly also hoped that in the upcoming years, Rohit would turn things around and India would start winning major ICC titles. Also Read – India ODI Squad For SA Tour: With Rohit Sharma, KL Rahul Likely to Open; Who Will be The Third Opener?

“From 2022 to 2031, there will be a world championship every year and India will be a contender. I have always believed they can win. They had a semi-final loss in 2019 ICC Cricket World Cup. In 2021, they lost in the group stage itself (T20 World Cup). But like any other Indian cricket fan, I believe India will win some of those tournaments. However, they can’t win everything,” Ganguly added.