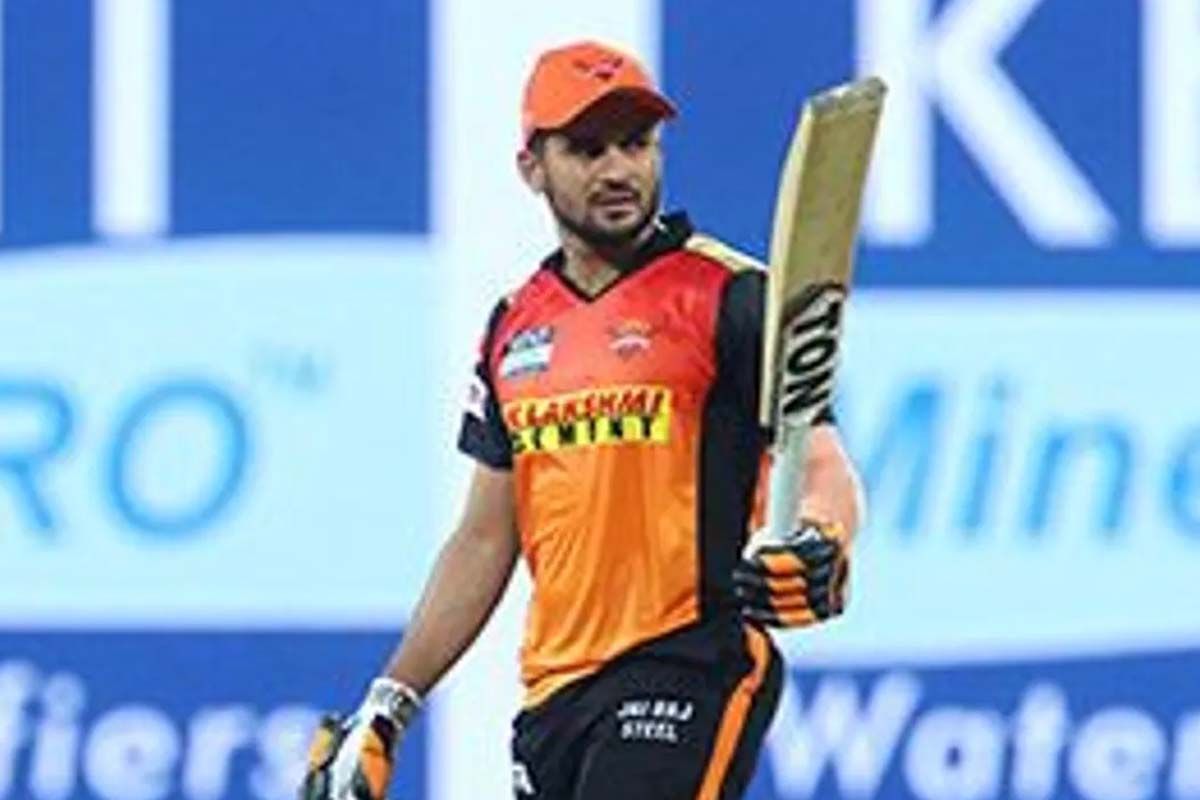 New Delhi: Manish Pandey, one of the most promising batters in India, can be one of the top buys for Royal Challengers Bangalore (RCB) at IPL Mega Auction 2022. The debate has been heating up on social media between the fans as the speculations have gone through the roof for the Karnataka batter.Also Read – Virat Kohli Likely to Pull Out of ODI Series vs South Africa; Is Ex-India White-Ball Captain Still Upset With Rohit Sharma’s Appointment?

It is noteworthy that Manish Pandey’s has been the part of RCB franchise in 2009. Pandey, holds the prestigious record of scoring a maiden IPL century by an Indian. The knock was crucial in terms of taking the team to the finals in 2009. Since then, Pandey has played for several franchises like Kolkata Knight Riders, Pune Warriors India and Sunrisers Hyderabad. Also Read – Not Rohit Sharma, MS Dhoni or Virat Kohli; Bollywood Star Akshay Kumar Names His Favourite Indian Cricketers

With Sunrisers Hyderabad releasing Pandey ahead of the mega auction, the top order batter can be in the wish-list of many franchises. Here are four reasons why RCB can break for the Karnataka batter: Also Read – Virat Kohli Led From Front For Five Years: Says Rohit Sharma, Insists Enjoying Each And Every Moment Under Former ODI Captain

With Devdutt Padikkal not being retained by the RCB think tank, Pandey could solve the problem at top order with Pandey’s inclusion. Pandey has been an explosive batter at the top and has played spectacular knocks while opening the innings.

With former RCB skipper Virat Kohli opening the batting for the franchise, Pandey can very well fit the bill as a number three in the squad. While playing in domestic tournaments for Karnataka, the stylish batter usually bats at number three.

Those who have seen Pandey field, will never doubt his fielding abilities. He is a gun fielder, who has taken some jaw dropping catches at times. Fielding is an important aspect in T20 cricket and Pandey is a terrific fielder with a pair of safe hands.

With Kohli giving up captaincy after conclusion of IPL 2021, Pandey can serve as an ideal captain for the franchise. He has a brilliant of captaining Karnataka in domestic tournaments like Ranji trophy and Syed Mushtaq Ali trophy.