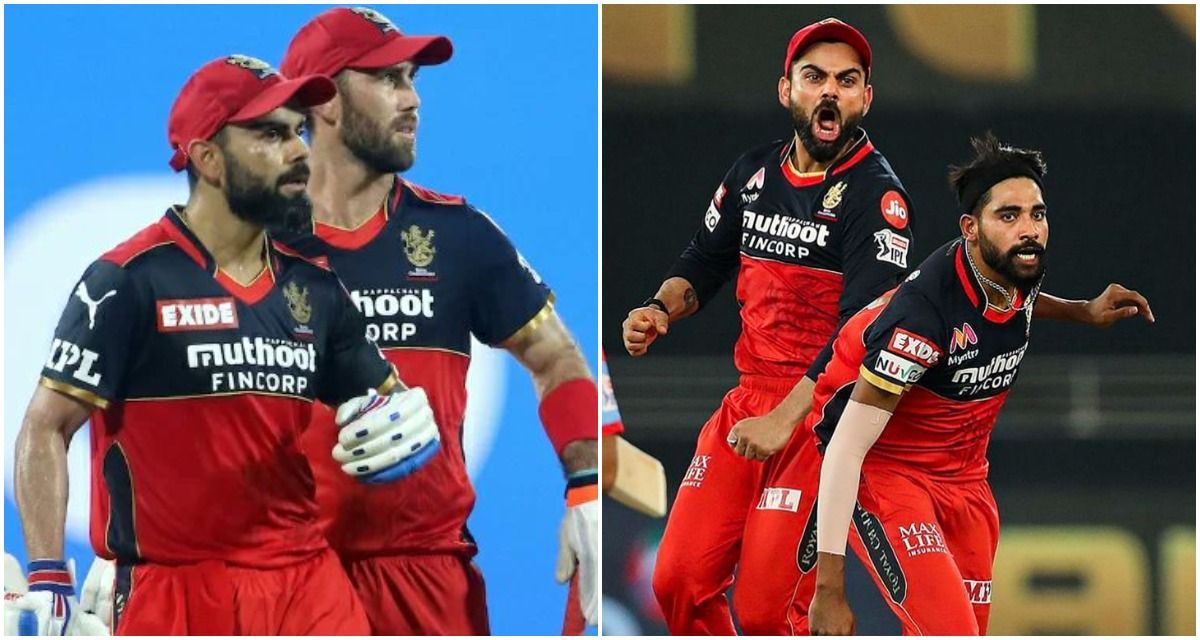 The Bangalore team took to twitter and the chairman of the side, Prathmesh Mishra announced the retentions of the 3 cricketers. Also Read – IPL Retentions: Umran Malik to Abdul Samad; Biggest Surprises

Speaking on the retentions, Prathmesh Mishra, Chairman, RCB said, “We would like to express our gratitude to all the players who have been part of this great franchise and invested all their efforts for the service of the team. RCB will always remain their home. As we move towards the crucial IPL Mega Auction, we factored multiple combinations while chalking out our retention strategy and will leave no stone unturned with auction strategies to structure one of the most formidable RCB team in the year 2022.”

“The player retention process has been pretty robust and exhaustive. We’ve got an exceptional bunch of players but the key for us was to ensure we have a sizeable auction purse going into the IPL Mega Auction. We had many good players whom we considered and were happy to retain, but that would have taken away our flexibility from the auction to get a balanced squad. We look to retain as many players during the auction as we build the perfect squad for 2022 and beyond,” Mike Hesson, Director of Cricket Operations, RCB said.

Virat Kohli has been retained for a whooping 17 crores, Maxwell for 11 crores and Siraj for 7 crores.