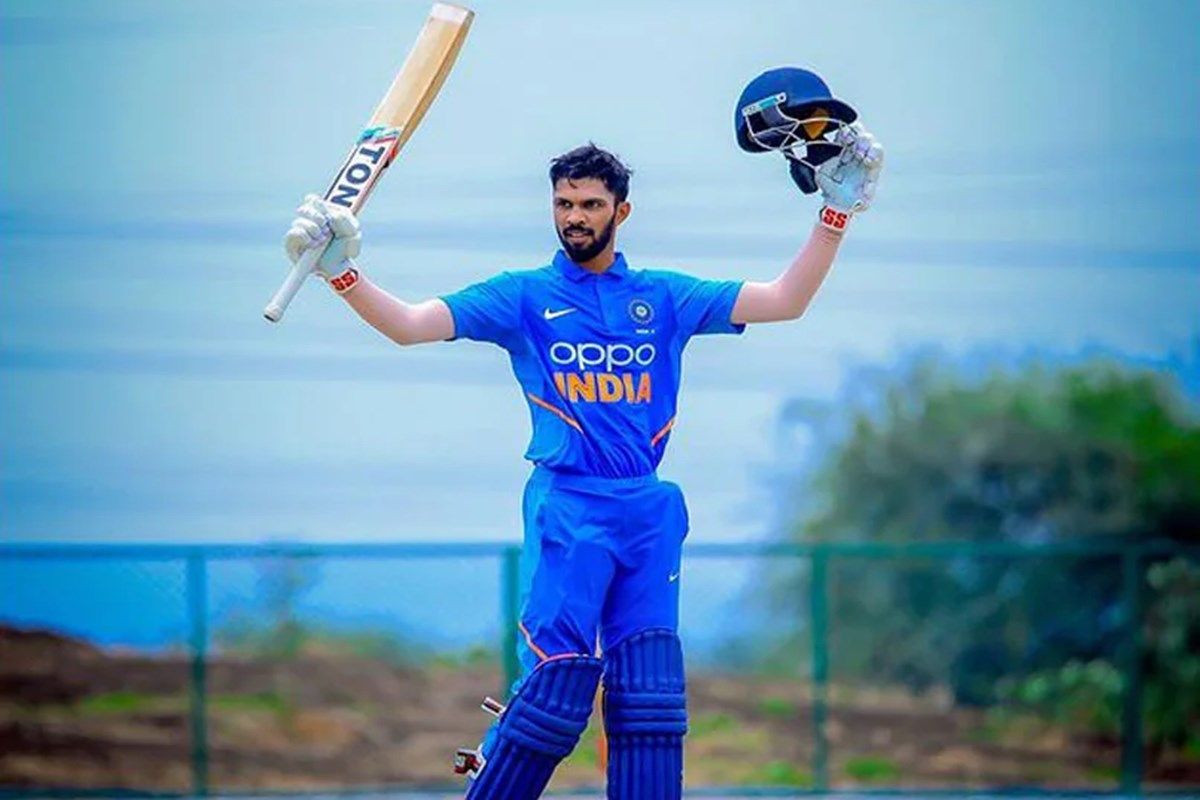 Paarl: Rohit Sharma is not there, yet India has multiple options for the opening slot. For sure, interim captain KL Rahul would open and as per speculations, it would be the experienced Shikhar Dhawan who would company the former at the top. But, is that the right way ahead for a team that is thinking ahead?Also Read – India’s Predicted Playing XI For 1st ODI vs SA: Virat Kohli To Play Under New Captain KL Rahul; Venkatesh Iyer May Debut

Back The Young Turk: As a team that looks ahead, picking Dhawan would be like taking a step back. It is evident Gaikwad is the future and hence it is time he gets the opportunity on foreign soil. Opening the innings with Rahul would give the young turk ample exposure which would be helpful for him. Also Read – SA vs Ind: Kagiso Rabada Rested for the ODI Series Against India

On Form: 635 runs in IPL 2021, 259 runs at a strike rate of 149.71 in Syed Mushtaq Ali Trophy 2021 (SMAT), four centuries in Vijay Hazare Trophy. If one is picking the team on form, Gaikwad can just walk in. He is in the form of his life and if he does not get picked in the XI, that could do more harm to his confidence than good.

With there being a T20 World Cup this year and the ODI World Cup in 2023, Gaikwad could be groomed well for the marquee tournaments.

Rahul-led India would look to bounce back to winning ways after the loss in the Test series.