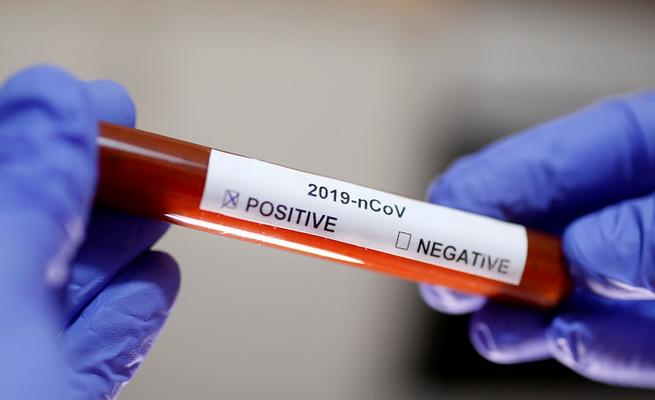 With daily COVID-19 infections in South Africa increasing and reaching almost 20,000, health bodies say a third booster shot of the vaccine would go a long way in saving even more lives.

There have been 19,842 new cases reported by the NICD in the last 24 hours under review.

In the same period, 36 related deaths were recorded.

Adults over the age of 18 look set to be able to get the optional third dose.

Children aged 12 and older who are severely immuno-compromised have also been approved for the shot.

Last month, the authority received an application from Pfizer to amend the dosing schedule for the jab.

Pfizer and BioNTech released a statement earlier this week in which the two companies reassured the public that their vaccine is still effective against COVID.

According to a lab study by Pfizer-BioNTech, ‘a third dose provides a similar level of neutralising antibodies to omicron – as is observed after two doses’ for other variants.

Sahpra spokesperson Yuven Gounden said: “Individuals 18 years and older to be administered at least six months after the second dose.”

Meanwhile, healthcare workers under the Sisonke project are receiving their booster shots.

Currently, South Africans have the option of the Pfizer double dose vaccine or the J&J single dose jab.