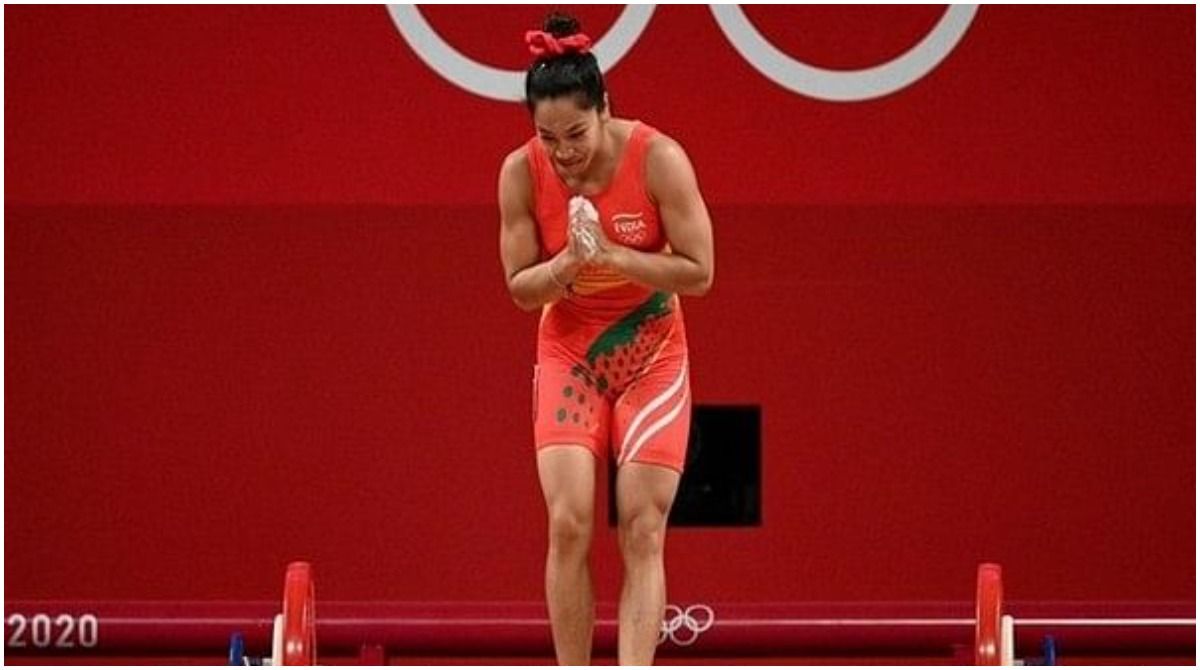 SAI NCOE Sonepat, meanwhile, has been the training ground for Para-Archer Pooja, who won a historic silver medal at the individual category (Recurve Women Open) in the World Archery Para Championships 2022, Dubai UAE. Compound Mixed Doubles pair and Paralympians Jyoti Baliyan and Shyam Sundar, too won the silver in the mixed doubles category at the same event.

“While Ravi and Aman have been a part of Chhatrasal Stadium in New Delhi, which is a Khelo India State Centre of Excellence, all 4 train at the SAI NCOE Sonepat during National Coaching Camps,” the statement read.