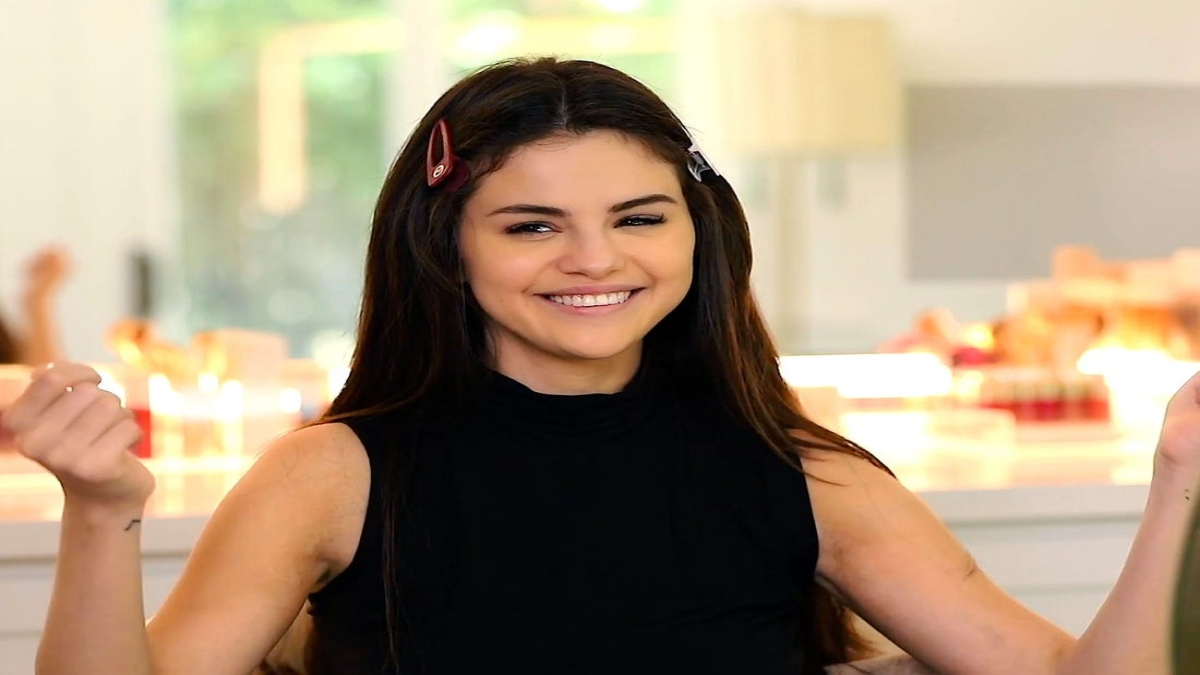 WASHINGTON: Singer-actor Selena Gomez has inked a deal with Univision, marking her first producer role for a Spanish-language series.

As per The Hollywood Reporter, under the deal, Gomez will expand her brand into Spanish-language TV and film production. The 29-year-old singer-actor, along with her production company, July Moon Productions, signed a deal to produce Univision’s true-crime docuseries ‘Mi Vecino, El Cartel’ (which means The Cartel Among Us).

The project will air on Univision’s forthcoming subscription streaming service.

The upcoming series will follow the murder of Juan Guerrero Chap, a former cartel lawyer and high-level cooperator for the US government. In a release, the network said the case “rocked a quiet suburban town in Texas and launched a multiyear international investigation.”

Speaking about her production venture, Gomez said, “As a true crime fan, I was immediately captivated when I heard the story surrounding the homicide of Juan Guerrero Chapa. Not only did it take place close to my hometown in Texas, but it was also a story, unlike anything I’ve ever heard.”

She added, “I am excited to partner with Univision and really pull back the layers of his double life.” Blackfin, under Hasbro’s eOne umbrella, is also on board as a producer.