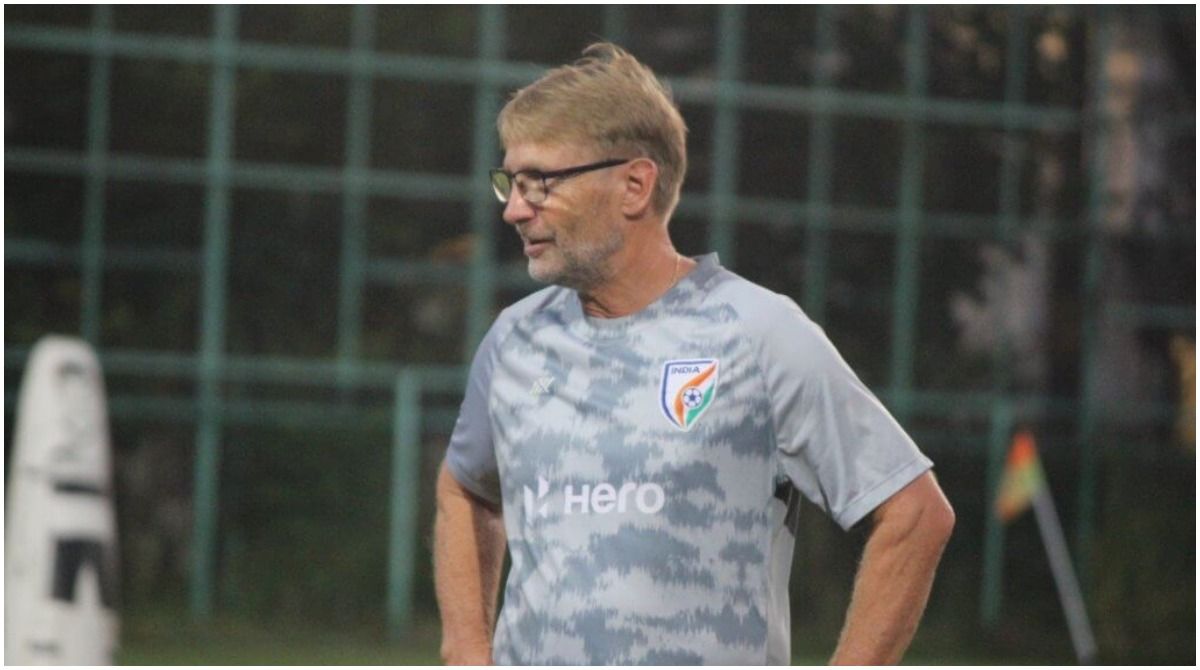 New Delhi: Indian women’s football team head coach Thomas Dennerby said on Saturday ahead of the SAFF Under-18 Championship that the squad has several good players who could make it big in the years to come. While announcing the 22-member squad for the tournament, beginning at Jamshedpur on March 15, Dennerby said, “We have a lot of good players in the squad, and these girls have a really bright future for women’s football in India.”Also Read – We Cannot Look Back And Think Too Much, Says Football Coach Thomas Dennerby

“The good thing about them is that they have been properly educated about football from a very young age. The key now is to keep on with that. They need to keep training properly on a regular basis,” said Dennerby. Also Read – Thomas Dennerby to Take Charge as Head Coach of India’s Senior Women’s Football Team

“I’ve seen many players who are supremely talented at the age of 15-16, but then they disappear later on. And many who have some average talent go on to be top players in the world. So it’s important to practice hard in an organised manner, no matter how much talent one has,” Dennerby, who guided the Swedish women’s team to the quarterfinals of the Olympics and the Nigerian women’s team to the FIFA Women’s World Cup in 2019, opined.

The coach feels that playing in a tournament like SAFF will give the girls the experience of playing under competitive pressure.

“Although this is not the fully finalised World Cup squad yet, the SAFF tournament will be crucial for the girls here. Normally, if we are playing friendlies, we do not care much about the results; the focus is more on the progress we have made as a team in different areas of the pitch,” said Dennerby.

“But a tournament is a tournament, and the results are important. There will be a little pressure on the players, but it will be good to play under such pressure.”

The India team will take on Bangladesh and Nepal in the SAFF U-18 Women’s Championship.