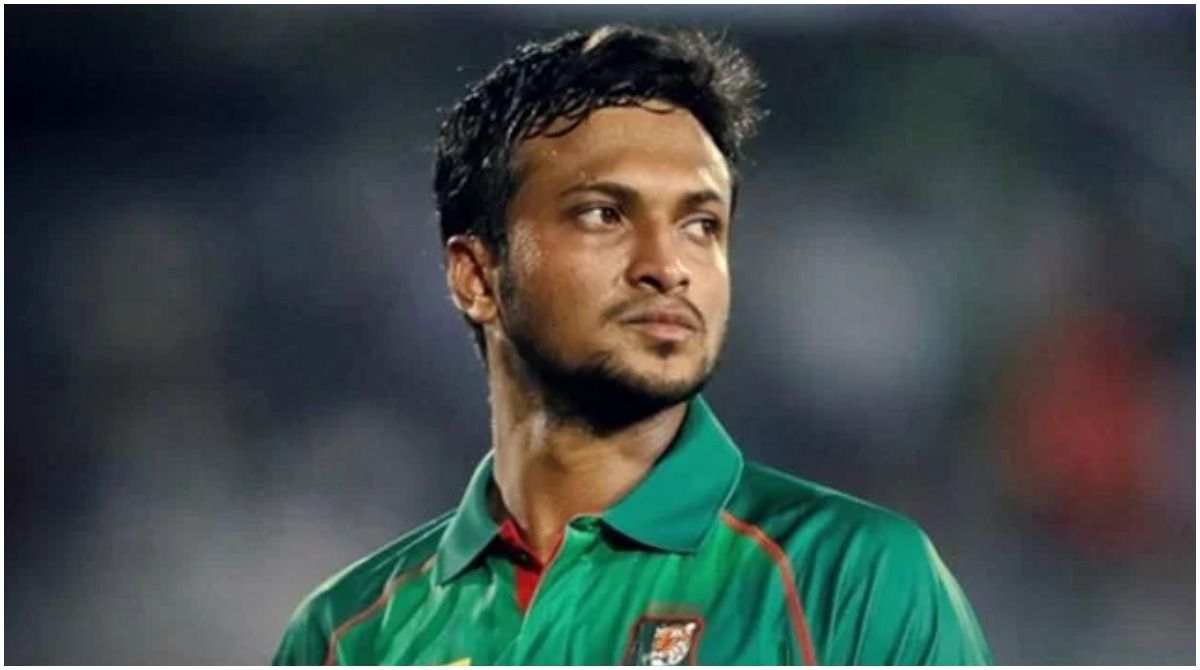 Dhaka: All-rounder Shakib Al Hasan, who is currently with Bangladesh team in South Africa, will leave the country on March 24 to be with his family members back home, a Bangladesh Cricket Board (BCB) official said on Wednesday.Also Read – IPL 2022: BCB Cricket Operations Chairman Jalal Yunus Opens up on Taskin Ahmed Playing For Lucknow Super Giants (LSG)

As per BCB’s chief selector Minhajul Abedin, though the all-rounder is returning back to home but the board is not ruling him out from the upcoming two-match Test series. Also Read – Bangladesh Score Historic Victory Over South Africa In First ODI

“Yes, he is returning home tomorrow (March 24). We are not ruling him out of the Test series yet considering he will take a decision after assessing the condition of his family members,” Minhajul told Cricbuzz.

It has been learnt that Shakib is unlikely to take part in the two-match series opener in Durban, but there is a chance that he will make it for the second Test, slated to start from April 8.

Despite the BCB offering him the chance to return home due to the family emergency, the veteran cricketer had earlier decided to stay back and play the crucial third ODI against South Africa. Shakib’s mother Shirin Reza has been admitted to hospital in Dhaka due to a heart infection. His daughter Errum Hasan was admitted due to pneumonia while his son Eyzah Al Hasan also got admitted to a hospital with fever.