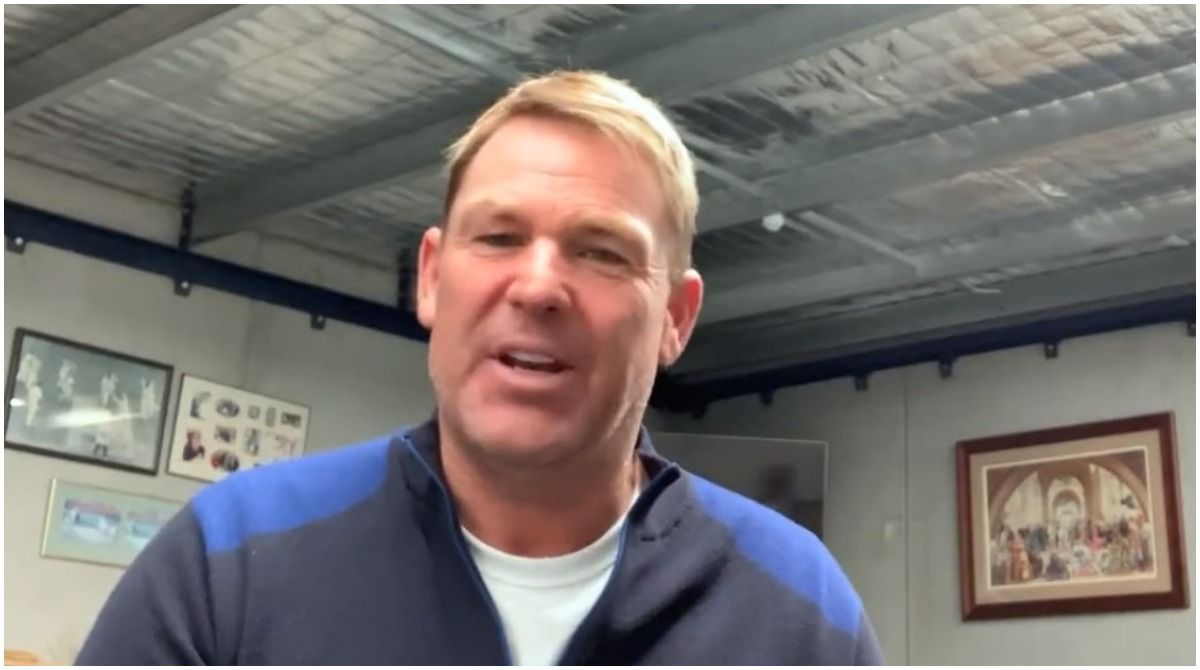 Brisbane: Hobart is reportedly set to win the battle to host the fifth Ashes Test, beating out the Sydney Cricket Ground (SCG), Melbourne Cricket Ground (MCG), and Canberra’s Manuka Oval for the honour. However, former Australia spinner Shane Warne says that the crowd will not turn up if Hobart hosts the Ashes finale.Also Read – Ashes 1st Test: Hopefully Getting a Wicket in The First 10 Overs, Says Travis Head

While Cricket Australia is yet to officially announce who has won the right to host the Test, Fox Cricket reported that it is set to announce that Blundstone Arena has won the bid to host the final Ashes Test. An official Cricket Australia announcement is not expected on Friday evening despite the reports. Also Read – Ashes 2021: Aussie Fan Proposes Girlfriend During 1st Test at Gabba, Video Goes Viral | WATCH

On Fox Cricket’s programme, Commentary with Mark Waugh and Isa Guha, Warne hit back at Tasmania’s appeal to get the match, as the ground has not historically been able to attract the crowds. Also Read – Ashes 2021 1st Test, AUS vs ENG Today Match Scorecard: Travis Head’s 85-ball Hundred, David Warner-Marnus Labuschagne Fifties Put Australia in Command on Day 2

Waugh said while it can’t match the MCG crowd, Blundstone Arena has a 20,000 seat capacity. Warne wasn’t sure that number was entirely right but still said five days at capacity couldn’t beat one day of capacity at the MCG.

“I’m very happy for the people of Hobart — congratulations if that’s the case — but I wouldn’t have done it that way,” he said. “If it’s 2-all, or 2-1, 1-0, whatever it may be, you want to be fair to the fans all over Australia. And I don’t think you can fit them all in at Hobart.”

“I just would have liked us to cater for everyone, 15,000 with all of Australia and international guests, I just don’t think you’ll get people in there. But well done to Hobart. They always put on a great series down there, a great event but I wouldn’t have done it with only 15,000 people,” he said.

“One of the reasons Hobart lost its Test match was that no one was turning up. Let’s hope the people turn out, let’s hope it’s (the series) still alive and Hobart can squeeze in 15,000 people,” Warne added.

Mark Waugh said, “Well they better turn up, if they don’t, they might not get another Test match.”

“It just makes the decision to play the fifth Test in Hobart very strange,” Warne added.

After being provoked by Waugh, Warne replied, “Mate, I’ll say it again in case you weren’t listening to it the first time, I have no issue with Hobart, I love going down to Hobart. But when the most you’ve ever had in a crowd is 29,000 people, let’s hope they turn up. It’s why they lost it in the first place.”