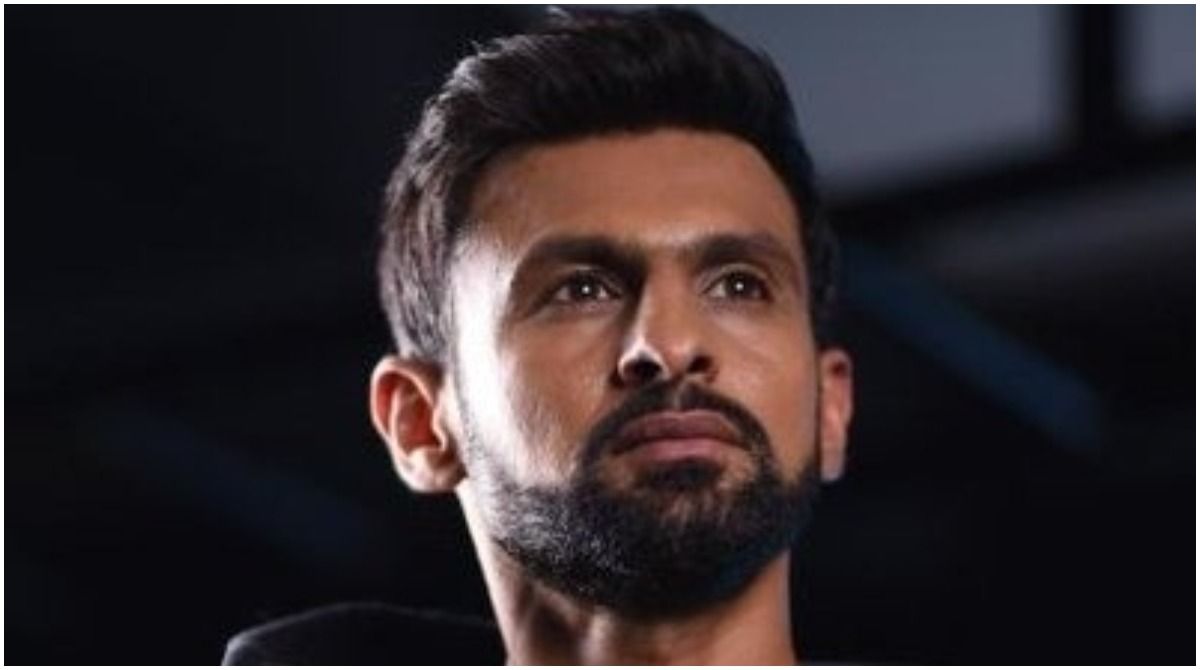 Lahore: Pakistan’s batter Shoaib Malik categorically said on Sunday that he was not a liability to the side, adding that despite his age he had “performed at the highest level”. The 40-year-old had played a key role in Pakistan advancing to the semifinal of the ICC T20 World Cup in the UAE late last year but critics have been gunning for his retirement, saying that at 40 it’s time for him to call it a day.Also Read – Ramiz Raja Liar, Babar Azam Weak Captain: Former Pakistan Cricketer Lashes Out At PCB Chairman And Captain of National Team

But Malik said he still has international cricket left in him. Also Read – Pakistan Minister Says Sporting Events Between Pakistan, India Should be Promoted

“Despite my age, no one can claim that I am a liability. I have performed at the highest level — especially in the T20 format — and I have shown my worth with the ball, with the bat, and especially in the field,” said Malik to Cricket Pakistan on Sunday. Also Read – Australia Cricketer Gets Death Threat Ahead of Test Series Against Pakistan: Report

“I am thoroughly enjoying my cricket right now because I am utilising all my experience and intensity during the games,” added Malik.

Malik, who emerged as the fourth-highest run-getter in the Pakistan Super League (PSL) this year, said that batting in the middle-overs was as tough as opening the innings, with the key aspect of running between the wickets demanding peak fitness.

“I am not claiming that opening is an easy task but in the middle overs, the field restriction is not there. That means you have to rely on running between the wickets a bit more; this is where your fitness truly comes in,” he said.

“You can always improve on fitness but I want to thank God Almighty because for me, it is something that is naturally instilled in me,” he added.

Speaking about his relationship with the current Pakistan skipper Babar Azam, the veteran cricketer said that they still have regular chats and discuss a lot of things.

“We do talk on regular basis and we had the conversation about my future plans during the World Cup, I told him that after how everything panned out — I don’t feel like continuing anymore. However, if you ask me personally then of course I still want to represent my country,” said Malik.

“I asked Babar to communicate with me, even if that means playing limited series. He told me to play the series against Bangladesh and I did. Following that, we had a series against West Indies and Babar said he wanted to play a couple of youngsters and I stepped aside and rested for that series,” he explained.

“I have asked Babar to tell me clearly even if my services are no longer required because clarity is the most important thing for every cricketer, especially for those who have served Pakistan cricket for as long as I have,” Malik added.