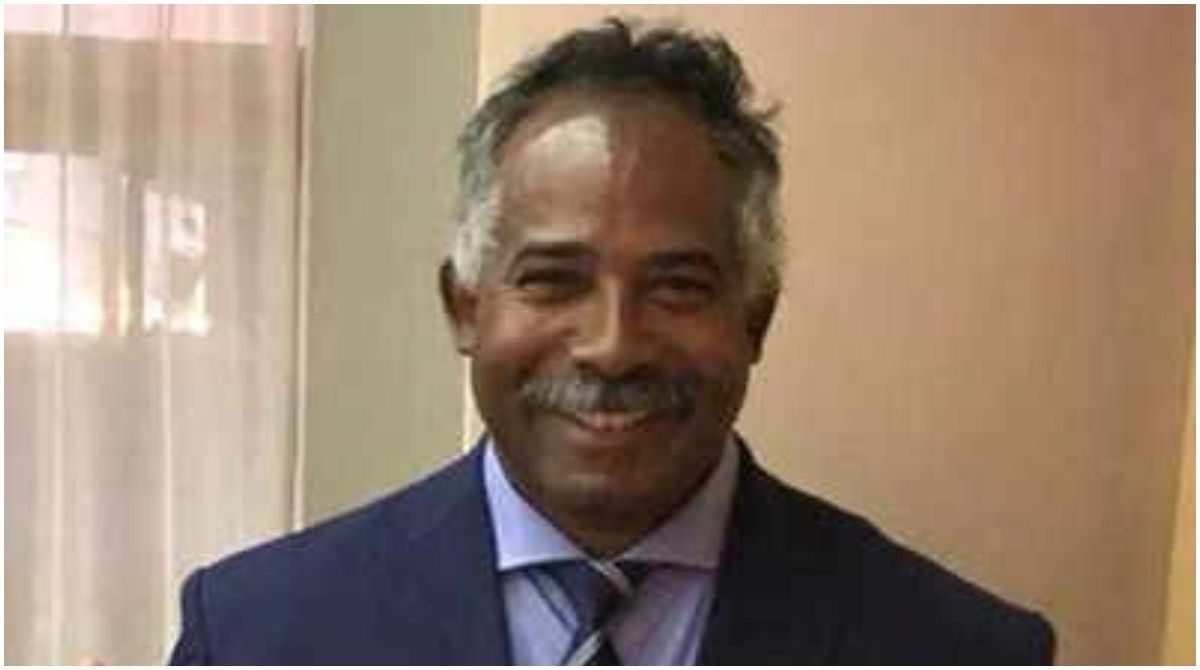 Karachi: The Pakistan Hockey Federation (PHF) has roped in Dutch Siegfried Aikman as chief coach for its senior and junior teams until 2026. Aikman has already left with the senior squad for Bangladesh for the Asian Champions Trophy as an observer and will take over the reins of the team after the tournament.Also Read – Miles Bukkens Hat-Trick Ensures 5th Place Finish For Netherlands in Jr Hockey WC

“Aikman will be an observer and official in the Asian event where Khawaja Junaid will be head coach. But later on return he will take over coaching duties for the national senior team and also assist with the junior players and at the academy,” PHF Secretary-General Asif Bajwa said. Also Read – Asian Champions Trophy: Indian Women’s Hockey Team Crushes Thailand 13-0

Aikman, 62, who is a FIH qualified coach was also in Bhubaneswar in Odisha India to watch the Pakistani junior players where they finished 11th in the recent FIH Junior World Cup. Also Read – India to Field Hockey Teams at Birmingham Commonwealth Games

Aikman, in a statement, said at the moment he doesn’t know much about the Pakistan players and had also had brief discussions with them but he would be preparing long term and short term plans for Pakistan hockey.

“While it is essential to start building a strong outfit of players for major events like the Olympics and World Cup, Pakistan hockey at this time also needs some victories to boost the sport,” he said.

“We have brought in a foreign coach as in the past they have produced good results with our players and we are now preparing for next year’s Asian Games,” Bajwa said.

Aikman was the coach of the Japanese hockey team during the Tokyo Olympic Games.

Pakistan has in the past had foreign coaches but profile wise they were in a higher league than Aikman. Under Hans Jorristsma, the Dutch coach, Pakistan won the World Cup and the Champions Trophy in 1994. Roelant Oltmans also guided the side.