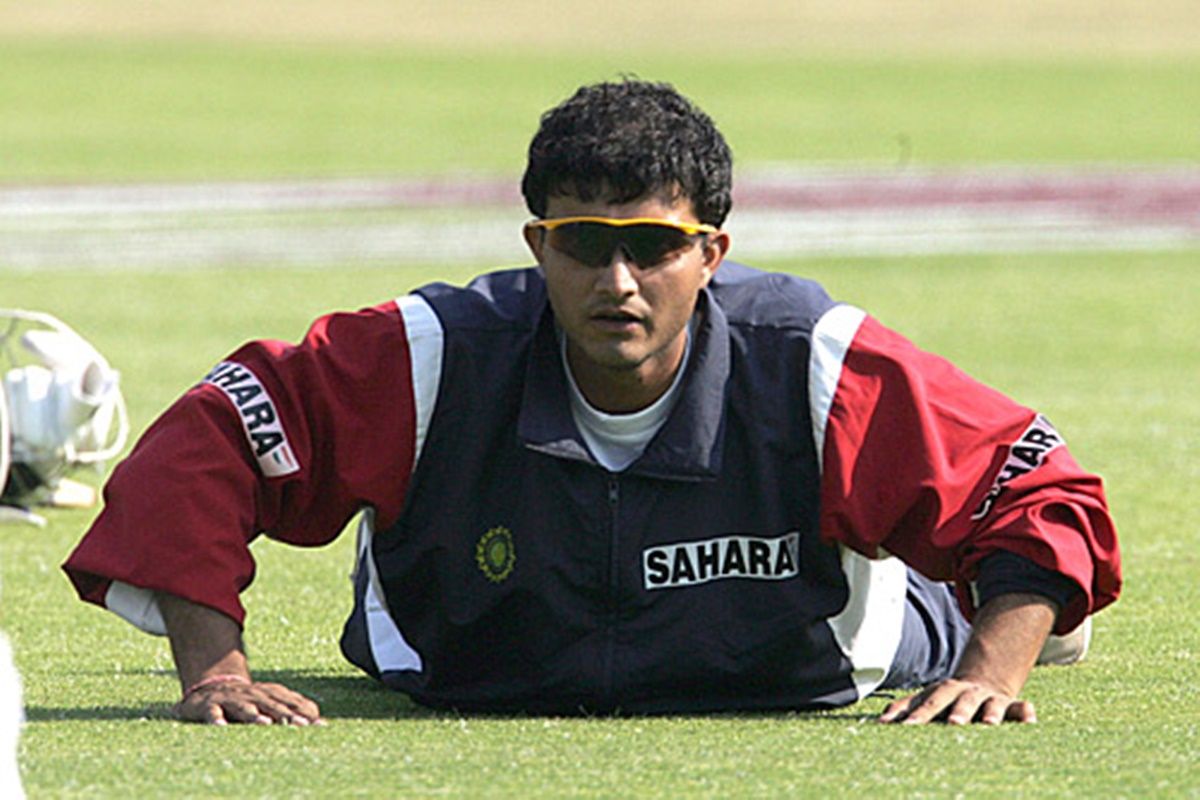 New Delhi: Former India captain and now the President of Board of Control for Cricket in India (BCCI) Sourav Ganguly revealed an intriguing part of his journey while trying to make a comeback into the Indian side after being dropped from the national team when Rahul Dravid was the captain of the team and Greg Chappell was the head coach of the side.Also Read – SA vs IND, 1st Test: Rain Washes Out Second Day’s Play Without a Ball Being Bowled

Ganguly while hosting the popular non-fiction show ‘Dadagiri Unlimited Season 9’ went back in time and spoke about how he had channelised his anger and made it work for his own benefit that helped him make a comeback into the team. Also Read – Ind vs SA: Ajinkya Rahane Being Relieved as a Vice-Captain Has Lessen The Burden For Him, Feels Sanjay Bangar

‘When I was dropped from the team, I used to feel very angry. One day, in the evening I went to Eden Gardens and finished 21 laps. I had done 350 ab exercises a day in those days.” Ganguly had said on the show. Also Read – Virat Kohli is More Like Kapil Dev, Rohit Sharma is Like Sunil Gavaskar: Ravi Shastri on Team India’s Split Captaincy

Sourav Ganguly made a brilliant comeback in the series against South Africa after being out of the team for almost 6 months. He had scored 51 and 25 in the first Test match of the series that turned out to be a match-winning one at Johannesburg in 2006 and was involved in a 44-run last-wicket stand with VRV Singh. Ganguly’s 51 was the only fifty-plus score in India’s first innings in what was a very difficult wicket to bat on early on.

Earlier in the year, Chappell went on to reveal his side of the story while speaking on Cricket Life Stories Podcast.

“Rahul Dravid was really invested in India becoming the best team in the world. Sadly, not everyone in the team had the same feeling. They would rather concentrate on being in the team. There was some resistance from some of the senior players because some of them were coming to the end of their careers,” said the former Australia captain.

“When Sourav got dropped from the team, we had a lot of attention from the players, because they realized if he can go, anyone can go. We had a great 12 months, but then the resistance got too much, Ganguly came back into the team. The message from the players was loud and clear – ‘We don’t want change.’ Even though the board offered me a new contract, I decided that I did not need that kind of stress,” Chappell added.